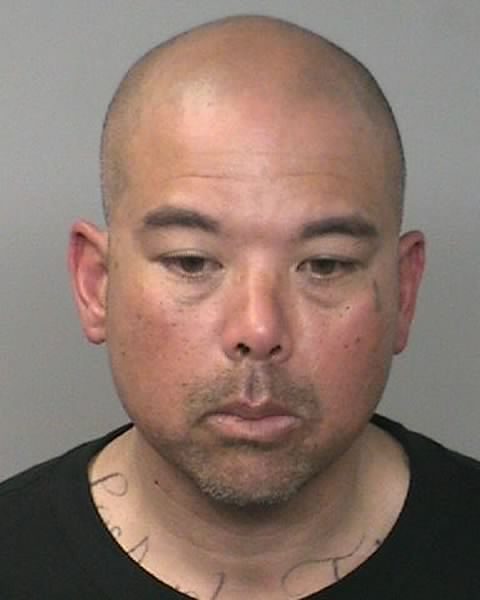 A 44-year-old man who robbed banks in both Grover Beach and Long Beach while wielding a gun was indicted by a federal grand jury yesterday, according to the FBI.

The indictment charges Dino Tabar Trias, a transient who has ties to Sacramento and Bakersfield, with two counts of armed bank robbery. On an unrelated charge, Trias was arrested in Kern County last month.

On Dec. 7, Trias entered the Rabobank at 899 West Grand Avenue in Grover Beach, brandished a black handgun he had concealed in his waistband, and demanded cash from a teller. After taking an undisclosed amount of cash, Trias fled the bank driving away in a blue Infinity sedan.

On Jan. 22, Trias entered a Comerica Bank in Long Beach, approached the teller, brandished a weapon, and demanded cash before fleeing the bank.