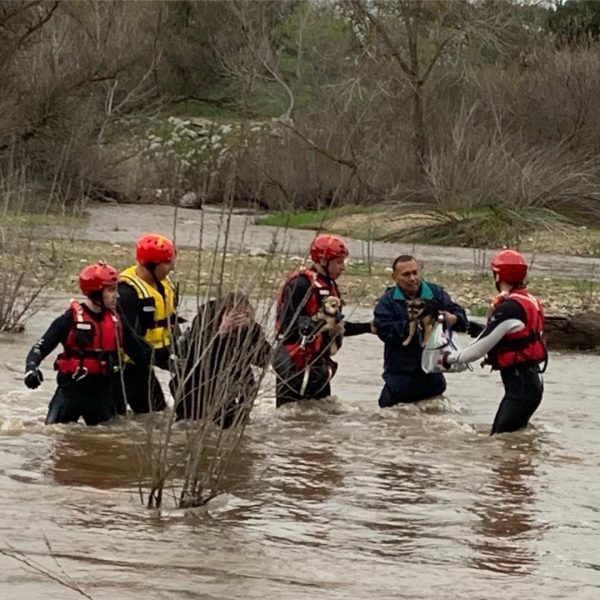 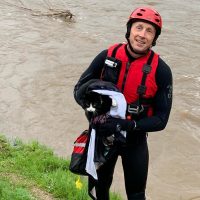 Following heavy rain, five people, five dogs and a cat became stranded on an island in the Salinas River in Atascadero Wednesday afternoon. Rescue crews brought the people and animals to safety.

At about 4:30 p.m., the group of people and their animals were stuck on an island by the 6900 block of Sycamore Road, according to the Atascadero Fire Department. Two rescue crews, as well as two fire engines, an ambulance and a CHP helicopter came out to the scene.

Everyone appeared to emerge from the incident uninjured. 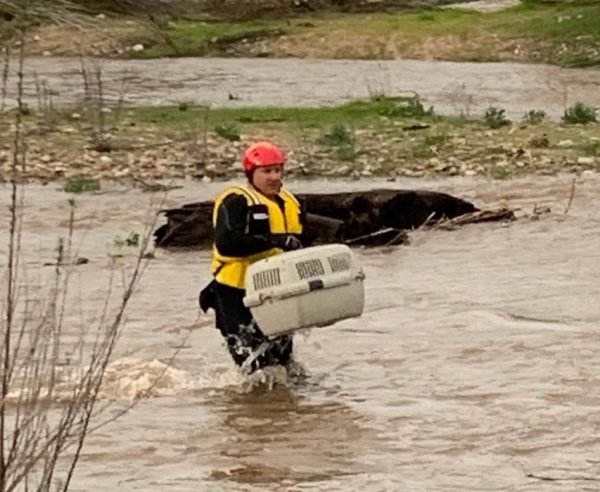