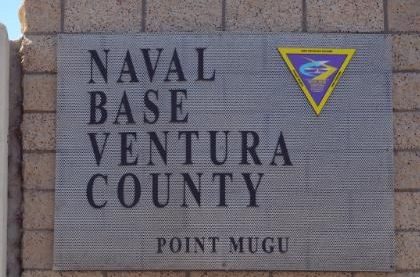 A former civilian employee who worked as the senior procurement official for Naval Base Ventura County pleaded guilty on Thursday to taking kickbacks totaling more than $1.2 million.

Fernando Barroso Sr., 69, of Oxnard, pleaded guilty in federal court to one count of conspiracy and one count of subscribing to a false federal income tax return. As part of the conspiracy, Barroso admitted he submitted false claims for payment and accepted bribes.

For more than 20 years, Barroso worked as the master scheduler for the Public Works Department at the Naval Base, which included three facilities – Point Mugu, Port Hueneme and San Nicolas Island. As master scheduler, Barroso was an “approving official” responsible for approving material purchases, service contracts, vendors and payments to vendors.

According to court documents, Barroso conspired with Theodore Bauer, a Ventura County businessman who operated three entities that received contracts from the Navy. In 2008, Barroso and Bauer entered into an arrangement in which Barroso would issue and approve work orders and purchase orders for Bauer’s companies.

Bauer would submit false invoices on behalf of his companies, and Barroso approved invoices and payments to Bauer’s companies, even though work was not being performed. In return, Bauer split the proceeds generated by the scheme with Barroso.

In Dec. 2013, Barroso purchased a majority stake in a maintenance company, and Bauer paid $856,350 in kickbacks in the form of checks to that company as well.

Barroso faces a statutory maximum sentence of eight years in federal prison and a fine of $500,000 when he is sentenced on June 3. Barroso may also be ordered to pay restitution of $846,150 with respect to the bribery offense and $105,039 in relation to the tax offenses.

In Nov. 2018, Bauer pleaded guilty in to conspiracy to commit bribery and is scheduled to be sentenced on June 10.