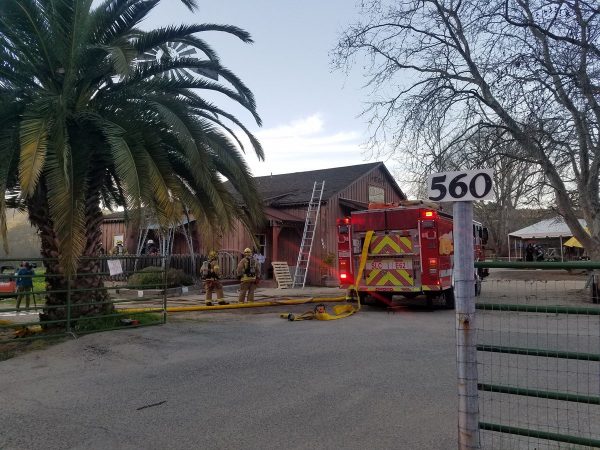 A fire broke out in the attic of Avila Valley Barn Thursday evening, but firefighters managed to salvage the structure.

The fire started at about 6 p.m. and reportedly burned an area where ice cream is kept on the second floor of the produce stand sweet shop located on Avila Beach Drive near Highway 101. Firefighters quickly knocked down the blaze and contained it to the attic, according to Cal Fire.

It is unclear what caused the fire. The cause is under investigation. 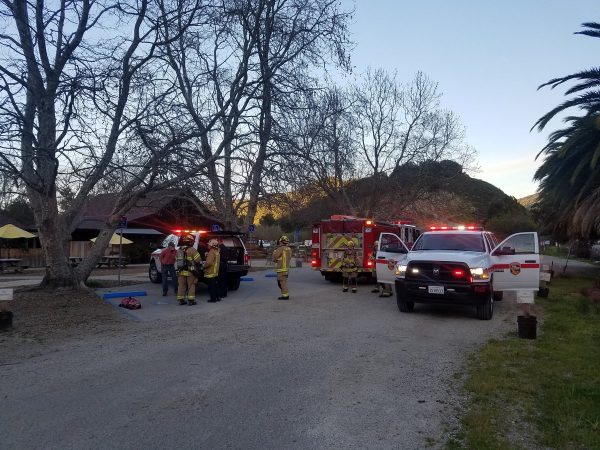