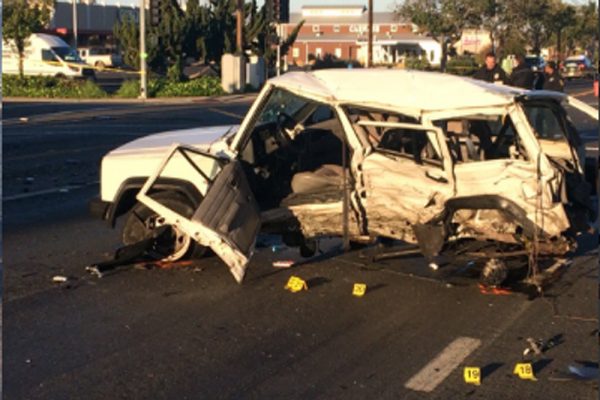 Two people were killed Saturday morning and another was critically injured in a suspected DUI crash in Santa Maria.

Shortly after 3 a.m., two cars collided at the intersection of Donovan Road and Miller Street, according to police. During the crash, two occupants of one of the vehicles were ejected onto the road.

Medical personnel transported three occupants from one of the vehicles to a local hospital where later two people died from their injuries. The third person remains in critical condition. Their names are not being released until their relatives are notified.

Officers booked the sole occupant of the second vehicle, Javier Artemio Cortes, 27, into the Santa Barbara County Jail on a charge of suspicion of driving under the influence. The investigation is ongoing. 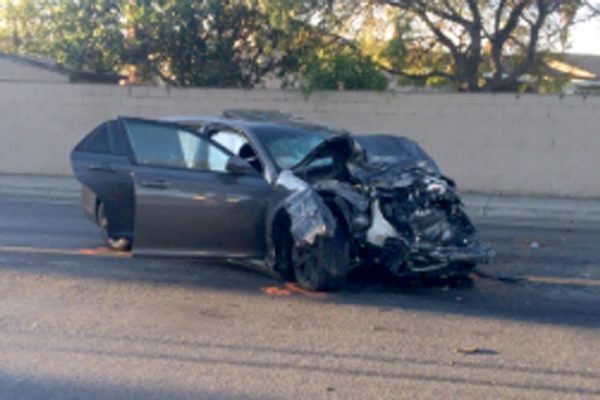