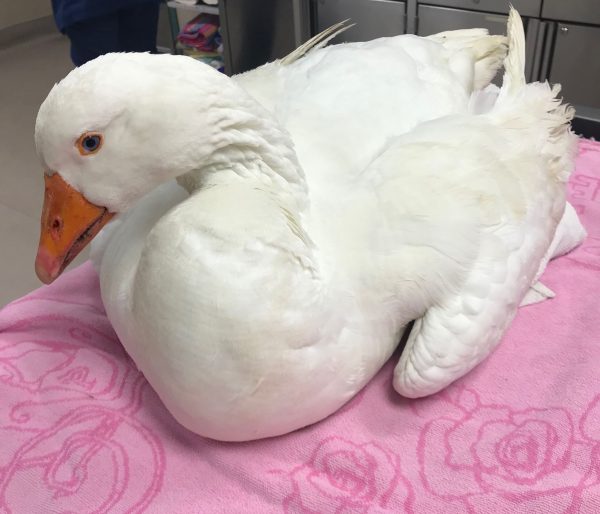 Is it a case of Darwinism in action or litterers killing an innocent animal?

A goose ate a large pile of trash, including baby wipes and a latex balloon, at a Santa Maria park and died days later, despite an assurance from animal services personnel that the bird was expected to survive. Now, following the “tragic” death of the goose, animal services workers are cautioning people against sending balloons into the air.

The goose needed extra support in order to pass the foreign objects, but Santa Barbara County Animal Services said in a Facebook post that Scarlet was expected to make a full recovery and be reintroduced to her flock.

However, animal services announced in a post on Tuesday that Scarlet succumbed to a belly full of trash. The latex balloon penetrated the goose’s gastrointestinal tract, causing her to become septic.

“This was a tragic loss for all who knew her,” animal services said in a Facebook post. “Please think before you send balloons up; what goes up, must come down. That balloon glistening on the water can mimic a fish to our feathered friends.”

Animal services inserted “#trashcankill” in its Facebook post announcing the death of the goose and instructing people not to litter. 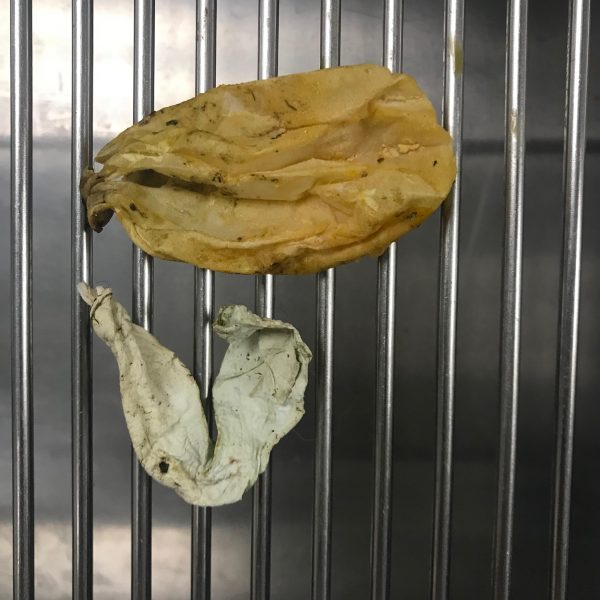