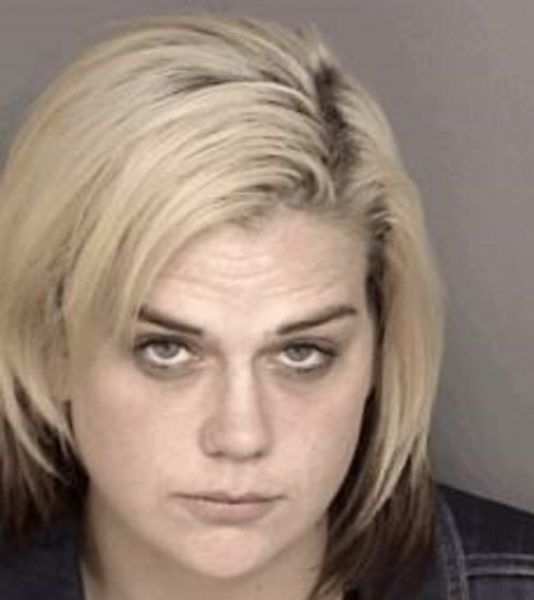 The man and woman who allegedly attempted to burglarize a Nipomo Mesa home on Monday and were confronted by a neighbor as they fled with an alarm sounding were arrested on unrelated charges in Northern California.

At about 5:30 p.m., an alarm sounded at a home in the 1700 block of Trilogy Parkway in Nipomo. Deputies arrived and found a witness next door who described encountering a young couple leaving the home as the alarm was sounding.

The witness was able to take a photo of the male before he and the female fled the area.

On Thursday, Mariah Wright, 27, of Santa Maria and Jimmy Butcher, 22, of Livingston were arrested on unrelated charges.

“The Sheriff’s Office would like to thank all those who contacted us with tips and information which led to the identification of these two people,” the sheriff’s office said in a press release.