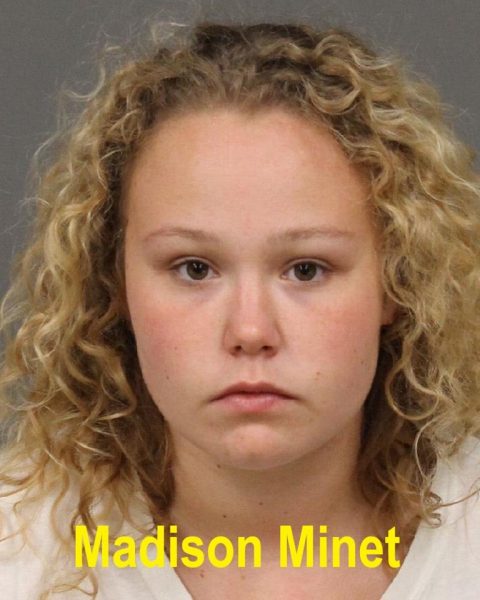 A 19-year-old woman lured a man to a Grover Beach park on Sunday where he we jumped by three men he did not know.

Shortly after 6 p.m., Madison Minet brought the unidentified victim to Mentone Basin Park. Hunter Washburn, 21, then struck the victim in the head with a wood or metal object.

The other two men then joined in, tackling the victim to the ground, holding him down, and punching him. Minet encouraged the suspects and antagonized the victim while she also attempting to dissuade witnesses from calling the police, witnesses told police. 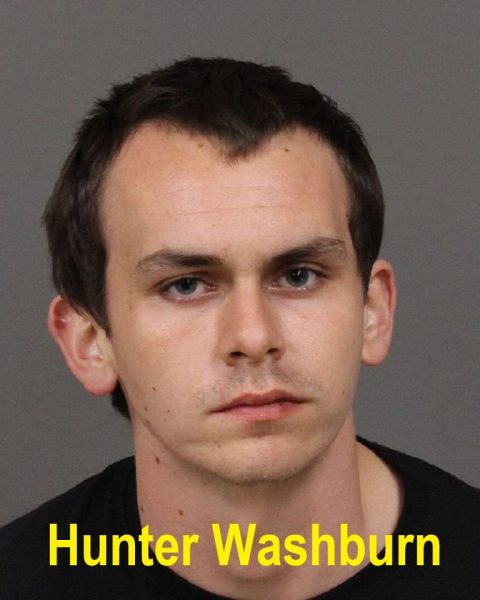 Officers arrested Minet, Washburn, and David Overton, 20, on charges of conspiracy, assault with a deadly weapon, and battery with great bodily injury and booked them into the San Luis Obispo County Jail. One suspect remains at large.