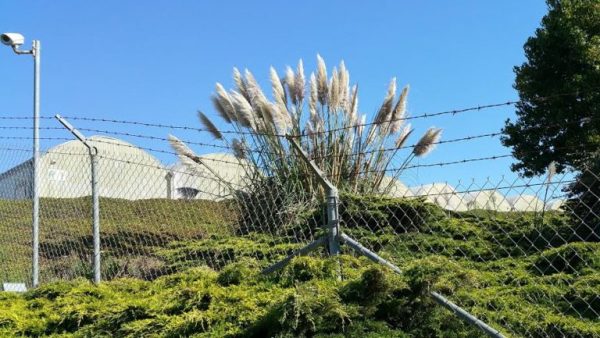 Shortly after state investigators raided San Luis Obispo County’s largest marijuana cultivation site, county staffers rescinded their recommendation of approval and are asking the Board of Supervisors to shut down the grow.

In 2016, the county approved an urgency permit for CFAM Management’s 49,000 cannabis plant indoor grow at the former Clearwater Nursery in Nipomo. In July 2017, county employees inspected the site and found approximately 225,000 plants, the first in a series of county enforcement violations.

On Nov. 28, 2018, the planning commission approved CFAM Management’s request for a conditional use permit for 22,000 square feet of indoor cultivation, 264,632 square feet of nursery plants, a 4,284 square foot tissue culture lab, and a 42,797 square foot drying and processing area. A month later, a group of neighbors appealed the permit approval primarily because of the noxious odors the facility emits.

On March 13, state investigators served a criminal search warrant at the CFAM Management site at 887 Mesa Road in Nipomo. Because of the ongoing investigation, Georgia Henry, CalCannabis cultivation and licensing outreach coordinator, said she could not comment on the reasons for the raid.

On March 27, county staff produced a resolution supporting denial of the project because of county enforcement violations and the ongoing state criminal investigation into “alleged violations of state law separate and apart from County Code Enforcement.”

Rows of greenhouses at the CFAM Management site.

On Tuesday, the SLO County Board of Supervisors is scheduled to hear three cannabis cultivation permit appeals, including the appeal of the CFAM Management project. All three projects are located within a two mile area on the Nipomo Mesa.