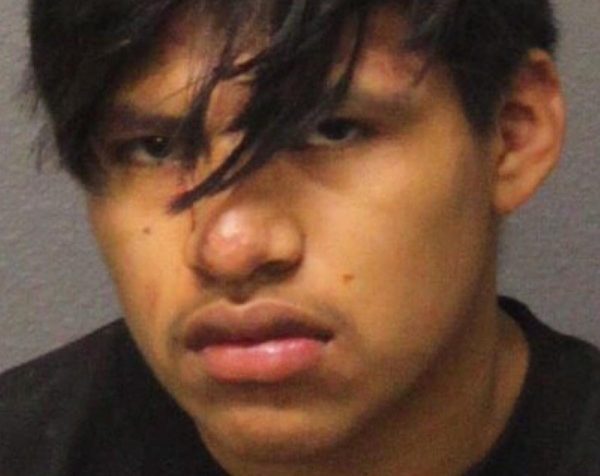 A family fought back against three armed suspects who broke into their Santa Maria home on Saturday morning.

Early Saturday morning, three armed teens broke into a home in the area of Western Avenue and Frank Lane. The teens then woke up the parents, held a gun to the father’s head, and demanded valuables.

After hearing the commotion, the couple’s 11-year-old son rushed into his parents bedroom and tackled one of the gunmen, according to police. The father then fought with another suspect while the mother and a teenage son battled the third robber, sustaining serious physical injuries in the process. 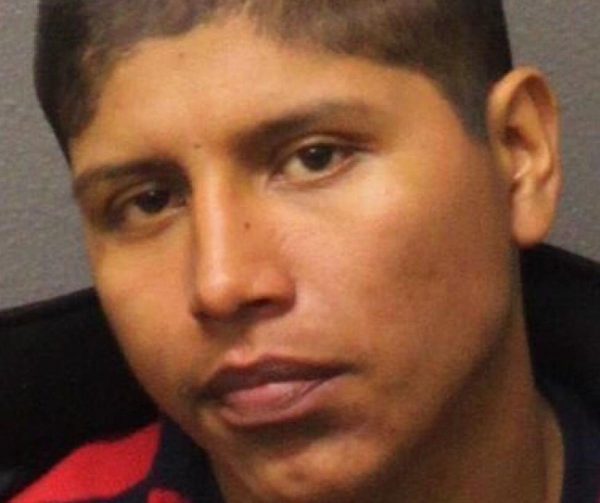 A 9-1-1 caller then reported the home invasion.

Officers arrived to find two suspects fleeing on foot, who they quickly detained. Inside the house, the father had detained the third suspect.