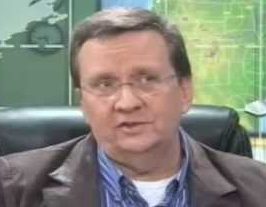 In Dec. 2018, Ogren moved to a part-time position as general manager in Oceano, and began moonlighting as a strategic advisor to the Cambria Community Services District. At last weeks Cambria board meeting, the board promoted Ogren to interim general manager until the board can find a new general manager.

After Ogren went to part-time, Oceano reduced Ogren’s salary and benefits to approximately $127,000 a year. His contract with Oceano was scheduled to end in July 2020.

In 2014, in an attempt to boost its agency’s credibility, the Oceano board opted to hire Ogren, who was then employed as the San Luis Obispo County Public Works Director, as the new district general manager. Ogren replaced Lonnie Curtis who was fired for cause in March 2014.