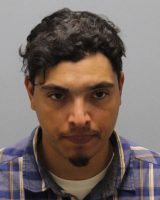 A man stabbed a victim in the back at a Paso Robles apartment complex Sunday night and then fled, but later turned himself in to police, according to police.

Shortly before 9 p.m., the victim was drinking with friends in the courtyard of the Presidio Apartments at 3200 Spring Street when Asiv Mellin, 29, approached the group. An altercation broke out, and Mellin stabbed the victim once in the back, police said.

Before police arrived, Mellin fled in a light-colored Chevy Silverado with a matching tonneau cover. Police circulated photos of the suspect and his getaway vehicle and asked the public to help them locate Mellin.

The victim was transported to Sierra Vista Regional Medical Center with a non-life threatening stab wound.

Later, Mellin turned himself in at the Paso Robles Police Department. Officers arrested him on a charge of assault with a deadly weapon and booked him in the San Luis Obispo County Jail. 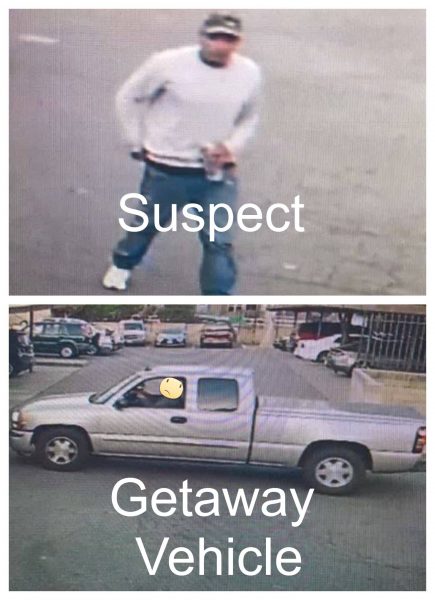