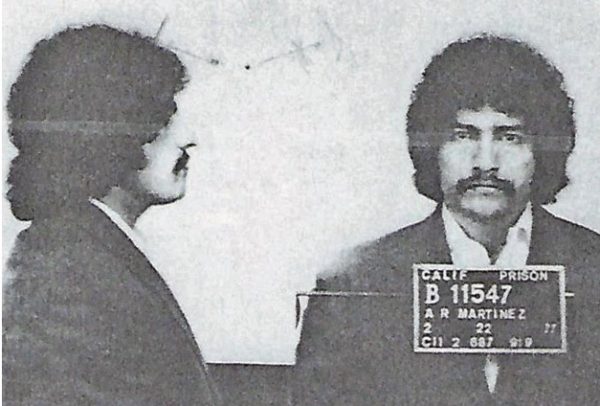 Jane Morten Antunez was driving to her best friend’s home in Atascadero on Nov. 18, 1977, but she never arrived. Her friend soon discover why: Antunez was murdered and her body was left in the backseat of her car found near Santa Barbara Road.

An assailant sexually assaulted her and then cut her throat. At the time, a witness said she had spotted Autunez giving a man a ride. 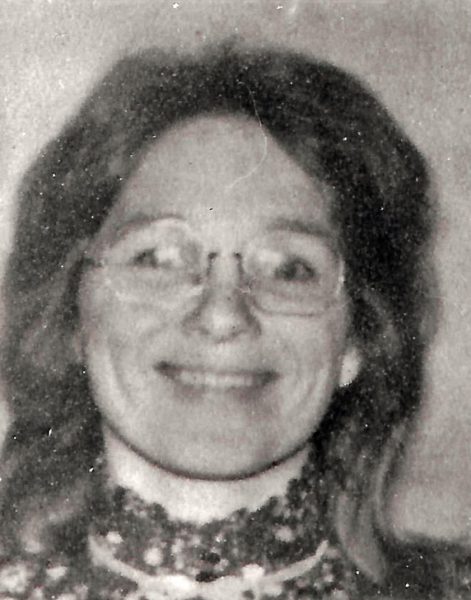 Several months later, on Jan. 11, 1978, Patricia Dwyer was found dead on the floor of her home on the 5500 block of Del Rio Road in Atascadero. The Atascadero State hospital employee had been stabbed and sexually assaulted.

Both women were found with their arms tied behind their backs.

San Luis Obispo County Sheriff Ian Parkinson announced Wednesday his department had identified Arthur Rudy Martinez, who is now deceased, as the assailant in both cases.

In 1977, Martinez, who was serving a sentence for rape and attempted murder, was paroled to San Luis Obispo County.

Shortly after arriving in Washington, Martinez was arrested in connection with several rapes and robberies. He was sentenced to life in a Washington State prison for those crimes in 1978.

On May 29, 1994, Martinez escaped from prison and fled to the Fresno area where he lived under an alias for more than 20 years.

After being diagnosed with cancer, on April 30, 2014, Matrinez turned himself in and requested medical treatment.

While investigating the Atascadero homicides, deputies collected DNA evidence associated with the assailant. But they did not have the technology to track DNA through family matches.

In March 2018, the county submitted the DNA evidence to the Department of Justice lab in Goleta for a familial DNA search.

Detectives then contacted a girlfriend of Martinez, who had property of his that included DNA evidence.

On April 8, 2019, the Goleta lab confirmed the DNA collected at the murder scenes was a match to Martinez’s DNA.

Detectives also contacted a witness in Antunez’s murder. After more than 41 years, the witness positively identified a picture of Martinez as the man she had seen with Autunez.