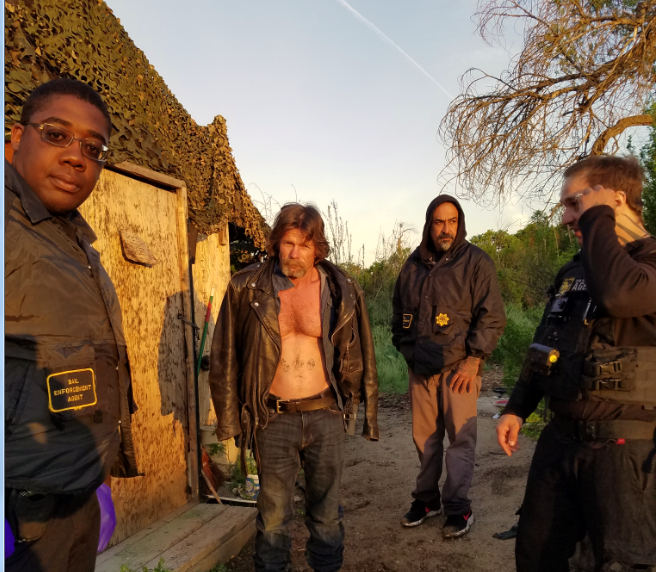 Editor’s Note: The following article and video include language some may find offensive.

After tracking a fugitive for three weeks, bounty hunter Richard Dunbar found the bail jumper holed up in a hideout in Paso Robles last week with a loaded sawed-off shotgun at his feet. Dunbar threatened to shoot him in the face and the suspect surrendered.

Utilizing multiple investigative tactics, Dunbar learned that Miller had trespassed on private property and constructed a hideout near the Salinas River on the borders of Paso Robles and San Luis Obispo County. 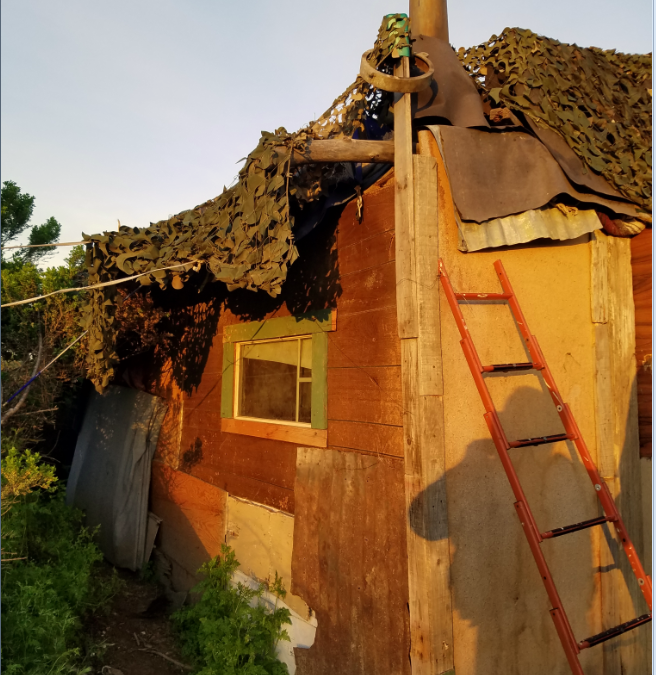 On April 18, Dunbar and three of his men descended on the riverbank to look for Miller and found an elaborate hideout.

Miller had constructed a structure with walls, a roof, hardwood floors, lighting, and camouflage netting. Electricity for a stove and a laptop was produced through solar panels and a generator. Behind the structure, Dunbar had dug a bunker the size of a single car garage. 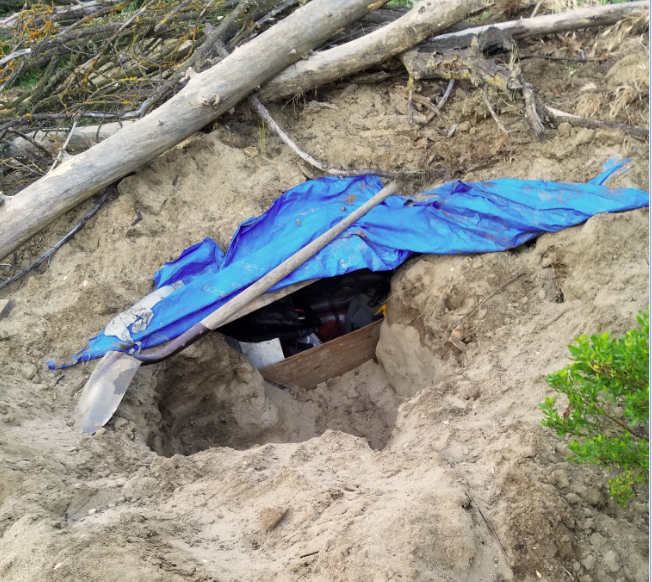 Dunbar knocked on the door and said, “Richard. Richard. If you’re in there, show yourself. You will get shot.”

Dunbar then broke down the door and walked inside with his gun pointed at the suspect, who was on his back in bed.

“Show me your hands! I will fucking shoot you right in the fucking face,” Dunbar said.

Miller claimed he was unarmed, even though there was a loaded gun at his feet.

Dunbar placed Miller in cuffs ,and another bounty hunter dressed Miller before they took him to the San Luis Obispo County Jail. 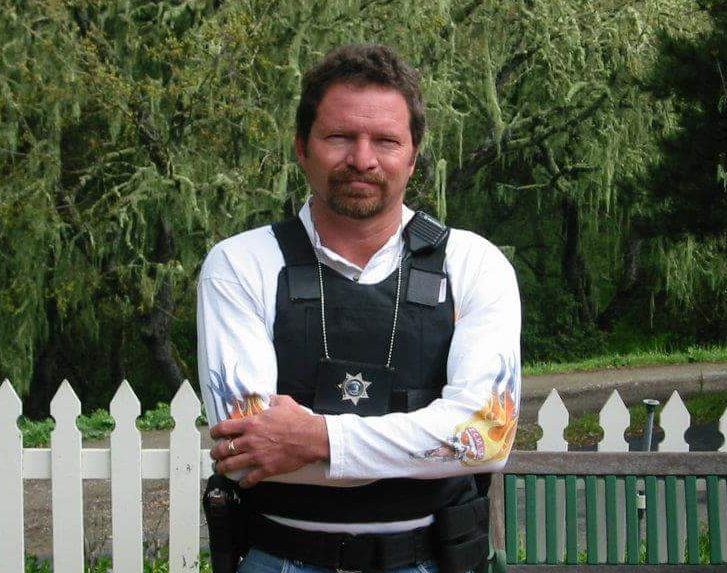 For more than 30 years, Dunbar has tracked fugitives on the Central Coast for a bounty.