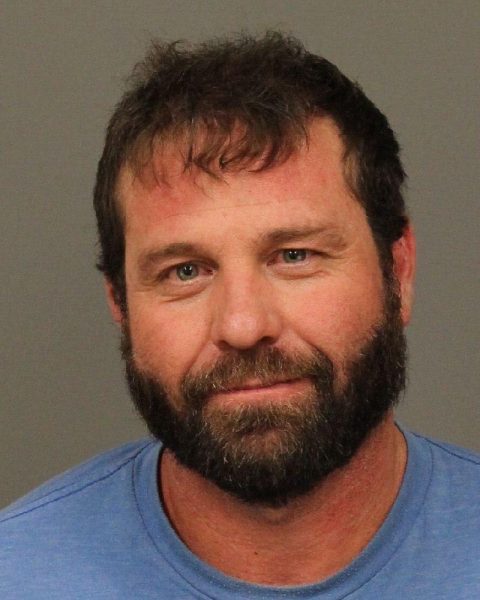 Officers arrested a Creston man on Friday for falsely claiming his truck, which was involved in a hit-and-run accident in Atascadero, had been stolen.

On April 3, Richard Lawrence Gonzalez’s truck made an unsafe lane change on Highway 101 in Atascadero and collided with the right side of a Toyota Tacoma. The Tacoma spun out of control and veered off the highway, drove through a perimeter fence, and struck a large oak tree before coming to a stop in the Denny’s parking lot on El Camino Real. Richard Jennings was taken to Twin Cities Community Hospital with moderate injuries.

Witnesses said Gonzalez pulled over on the Traffic Way off-ramp and exited his pickup, took all of the vehicle’s paperwork out of the pickup’s glove box, and fled by foot off the highway and over a perimeter fence toward El Camino Real.

Shortly after the accident, Gonzalez told officers his pickup truck had been stolen prior to the hit-and-run. While officers mounted an investigation into the stolen car alibi, they did not take Gonzalez into custody at that time.

After a three week investigation, officers arrested Gonzalez and booked him into the San Luis Obispo County jail for felony hit-and-run, and misdemeanor counts of making a false police report and giving false information to a police officer. After posting a $50,000 bail, Gonzalez was released from jail.