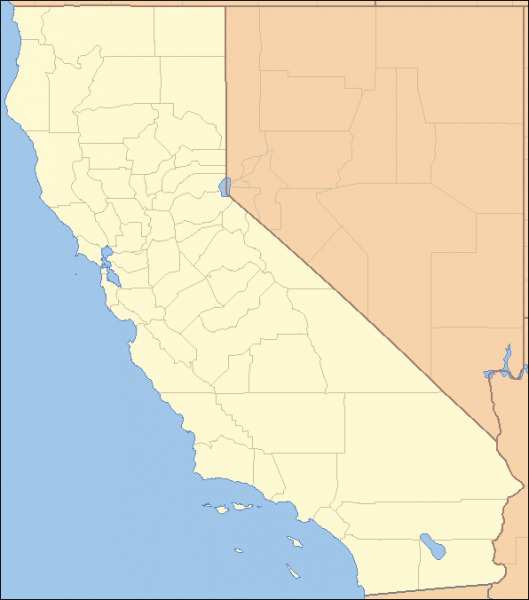 California’s population growth rate fell to a record low in 2018, according to the state Department of Finance.

State officials say the slow growth rate was driven by a significant decline in births, which decreased by more than 18,000 from the previous year, as well as lower student enrollment. Meanwhile, deaths continued on an upward trend that has been evident since 2010, as California’s Baby Boomers continue to age.

Devastating wildfires, particularly the Camp Fire, which was the deadliest and most destructive blaze in state history, had a major impact on population trends in California. The Camp Fire destroyed almost 90 percent of the housing stock in the town of Paradise and displaced 83 percent of its residents. Most of the displaced people relocated to the surrounding cities of Chico and Oroville, which each experienced more than 20 percent population growth.

Atascadero, at just .2 percent, had the highest growth rate among cities in the county. Unincorporated areas of SLO County had a combined growth rate of .3 percent.

The following were the growth rates for SLO County’s seven cities and the unincorporated areas: