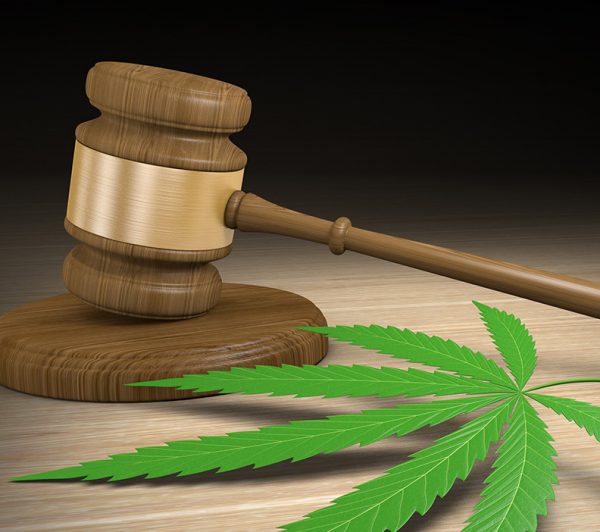 As the full impact of San Luis Obispo County’s increase to 3.5 acres of cannabis cultivation per site wafts over neighborhoods, a law firm is citing state environmental regulations in a suit against the county for its approval of a cannabis cultivation business on York Mountain Road in Templeton.

On March 26, the SLO County Board of Supervisors approved weed cultivation and processing on a 77-acre lot west of Templeton. The minor use permit allows applicant Laura Gardner to construct seven 3,060-square-foot greenhouses and two 4,800-square-foot metal buildings.

Prior to the approval, a neighbor appealed the project based on multiple concerns about water, smell, crime, traffic and possible contamination of a creek if the proposed cultivation was permitted to go though. The Board of Supervisors upheld the appeal in part, removing approval of a 3-acre outdoor grow.

The appeal also asked the county to require the project applicant to conduct an EIR. However, the county exempted the project under CEQA section 15303, referring to new construction. Under specific circumstances, there is an exemption for new commercial construction under 2,500 square feet.

According to the suit, “the project, which includes the construction of over 30,000 square feet of nine new, large agricultural and office buildings does not fall within the scope of the categorical exemptions relied upon by respondents.”

In 2017, the California Legislature passed changes to cannabis rules, which gave local governments the power to exempt their own cannabis ordinances from CEQA requirements. But individual businesses are required to abide by the CEQA review process. Before the state will issue a permanent license, businesses are supposed to show the state they are CEQA compliant.