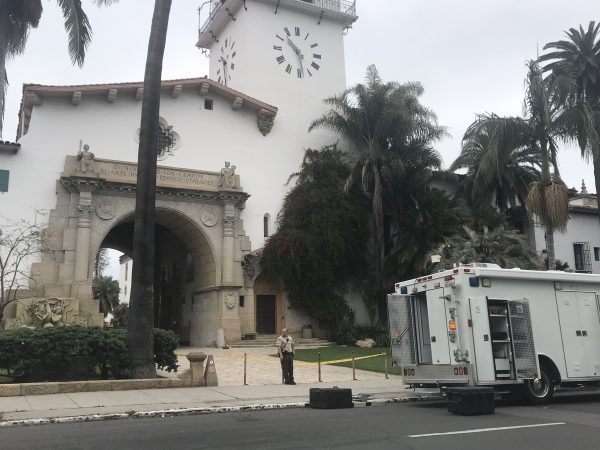 In response to an unattended bag, authorities evacuated several hundred people on Friday from the county courthouse in downtown Santa Barbara, and called the bomb squad out to the scene.

Just before 9 a.m. a visitor at the courthouse noticed a messenger bag that appeared to be hidden under a bench in a first floor hallway. Bailiffs were notified of the bag, and based on the suspicious circumstances, the bomb squad was deployed, officials said.

The bomb squad used a robot to examine the messenger bag. Then at about 11:30 a.m., as the investigation was ongoing, the owner of the bag came forward and claimed to have left the bag where it was found.

Investigators determined there was nothing suspicious inside the bag, and authorities lifted the evacuation order.

Sheriff’s officials say the incident is a great example of what can happen when one leaves a bag unattended, especially in a government building. Despite the false alarm, the sheriff’s office is praising the individual who reported the the bag.

The sheriff’s office says unattended bags or items should always be reported unless they are found in an area considered normal. 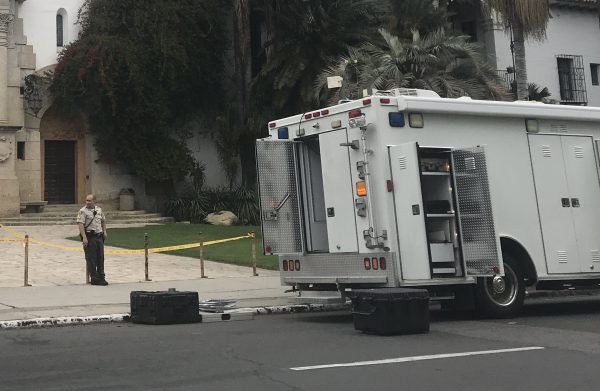