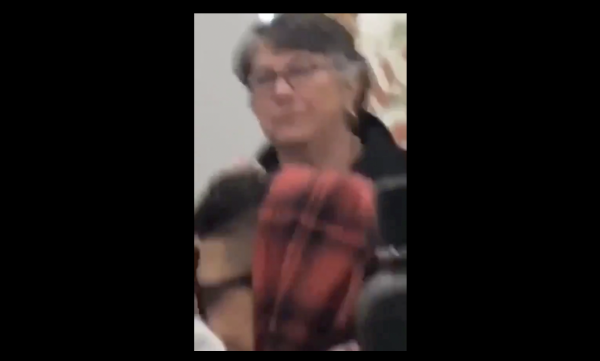 An Arroyo Grande High School teacher told her students if she was carrying a gun she might be tempted to use it to threaten some students, in a video that when viral on Twitter today. After two hours, the video had already been viewed more than 77,000 times.

“I’ve had students before, who if I had a gun on me, I might be like really tempted to pull it out and shove it in your face just to…,” the teacher said before the noise of her stunned students drowned out her voice.

After school officials became aware of the video, in March 2018, they fired the substitute teacher, officials said. Officials are refusing to disclose the teacher’s name.

One Comment about “AG teacher tempted to shove gun in student’s face, video”