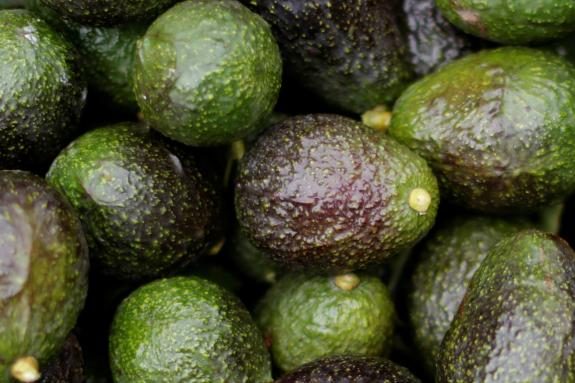 Christian Lara Medrano of Santa Maria allegedly pilfered avocados from the Suey Ranch on Bull Canyon Road. Investigators believe Medrano was selling the avocados, which he packed in celery boxes, to restaurants and other local businesses.

Over the past several weeks, the farm’s manager had noticed his fence repeatedly cut near the entrance gate to the property. He then set up game cameras which alerted him to a suspect stealing avocados from the property.

On May 12, after spotting a man on the avocado farm, the manager called the Sheriff’s Department.

Deputies arrived and found Medrano driving his car near the farm’s entrance. When Medrano noticed the patrol units, he turned around, drove back onto the property, and ditched his vehicle.

Inside the vehicle, deputies found a pair of metal snips for cutting wire and approximately 730 Hass avocados worth approximately $620.

Deputies then found Medrano hiding in thick brush, and arrested him for grand theft and trespassing.

Avocado prices are soaring because of smaller crops in California and Mexico and an increase in demand in the Unites States and China. Last year, in New Zealand, an avocado shortage led to an avocado crime wave.