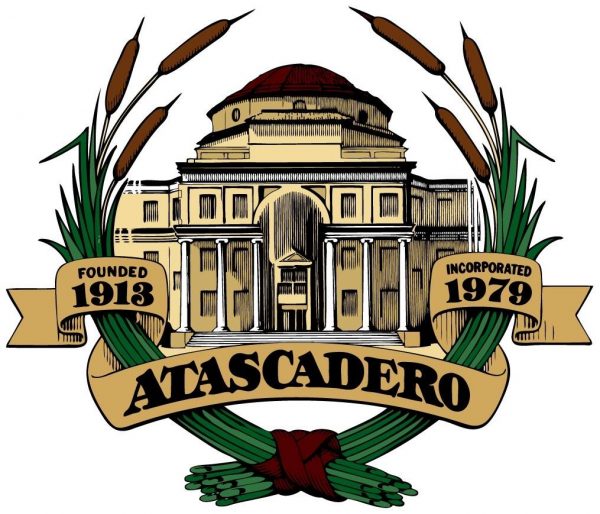 The city of Atascadero is planning on raising sewer rates for the first time in 25 years, following a decision by the city council Tuesday to endorse a 19 percent increase for the upcoming fiscal year, with potentially more rate hike in years to come.

Atascadero currently has the lowest sewer rates in San Luis Obispo County, according to a study conducted by the consulting firm Tuckfield & Associates. The average wastewater bill for a single-family home in Atascadero is $20.18, whereas residential customers in Morro Bay, San Luis Obispo and San Miguel each pay more than $70 a month on average. Even with the planned increase, Atascadero would still have the lowest sewer rates in the county in the upcoming fiscal year, according to the study.

Atascadero’s current average monthly rate of just more than $20 was set in 1993, according to a city staff report. The city adjusted rates the following year for certain users, and since then they have remained unchanged.

If the proposed increase is formally approved, the sewer rate for the average single-family home would increase $3.83 to $24.01. 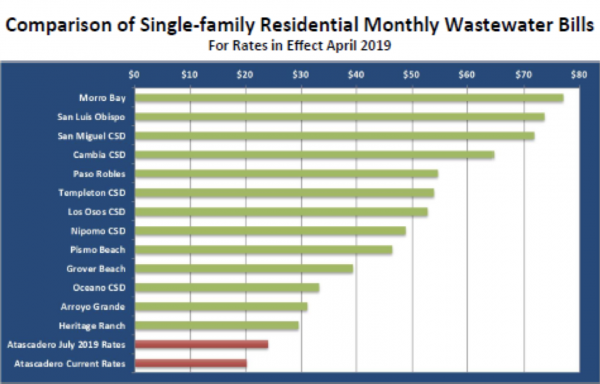 Sewer rates in SLO County, according to a Tuckfield & Associates study

The Tuckfield & Associates study recommends recommends similar increases for each of the following four years. City staff are recommending, at a later date, the council approve built-in rate hikes over the period of 2020-2021 through 2024-2025.

A city staff report states Atascadero’s wastewater treatment and collection costs are rising. Over the next 10 years, capital improvement projects are estimated to cost more than $52 million, with more than $23 million going toward improvements to the city’s water reclamation facility, according to the staff report.

A ratepayer protest hearing is scheduled to take place at a July 9 council meeting. If the majority of ratepayers do not submit protest votes, the new rates for 2019-2020 will take effect on Aug. 8.