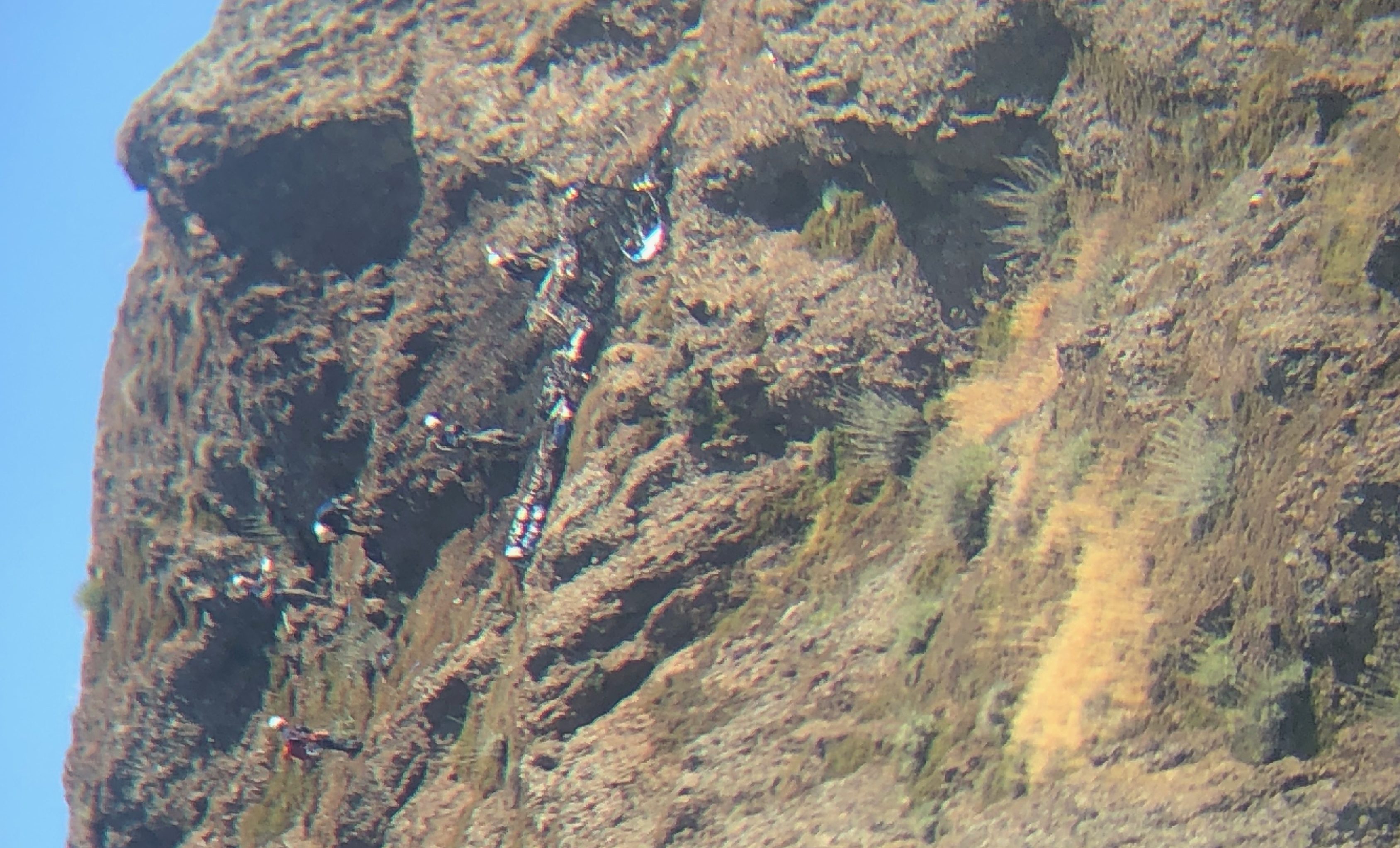 A 64-year-old Solvang man was killed Wednesday in a plane crash near Goat Rock, according to the Santa Barbara County Sheriff’s Department.

On Wednesday evening, Pierre Josefsohn’s family became concerned when he did not return to the Santa Ynez Airport. Josefsohn had left earlier in the afternoon in his 2006 Aviat fixed-wing, single-engine aircraft for a solo, short flight around the area.

A tracking system indicated that his plane was in the Figueroa Mountain Road area approximately two miles south of Ranger Peak. Air support units begin flying the area, but because of dark and foggy conditions, search efforts were suspended

Shortly after 3 a.m. on Thursday, a sheriff’s search and rescue team formulated a plan to reach the remote area where the plane’s final radar track was detected.

At daybreak, the team drove into the area in off-road vehicles and begin searching by foot. They were able to spot what appeared to be aircraft wreckage on the side of a steep hillside known as Goat Rock. 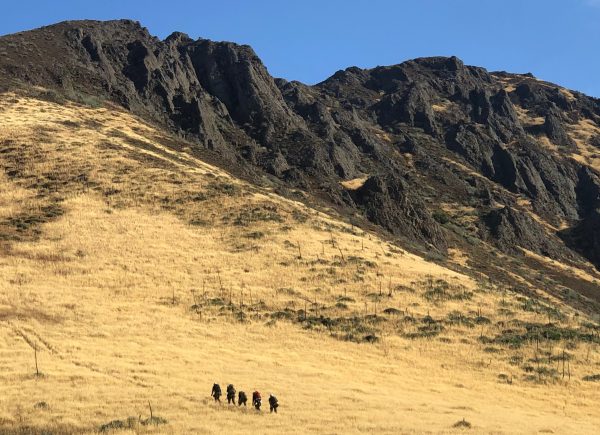 An Air Support team flew over the location and confirmed there was a wrecked plane as well as a deceased man about 100 feet below on the ridge. It took rescuers about an hour and a half to climb up a steep ridge to a point above the wreckage where they then utilized ropes to rappel down to the wreckage.

Josefsohn was an experienced pilot and its unknown as this time what led to the fatal crash. The Sheriff’s Office and the National Transportation Safety Board are investigating the incident.