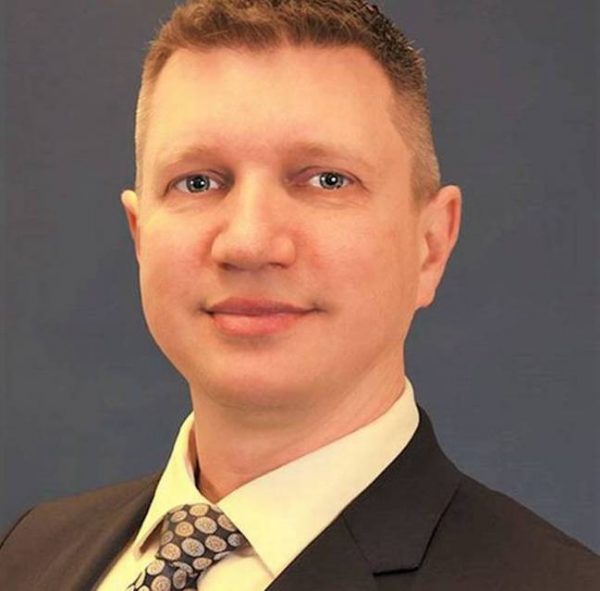 A year ago, shortly after Daniel “Colt” Esenwein was hired as the Public Works Department director, several female staffers began questioning his flirtatious behaviors. Those concerns led to official complaints, an investigation, and Esenwein’s May 5 resignation.

In response to a public records request from Cal Coast Times, the county released three heavily redacted complaints, but not the investigation report.

In the county’s response, County Counsel Rita Neal justifies the redactions under the personnel and medical record exemption. Cal Coast Times plans to contest Neal’s interpretation of the exemption rules.

The following comments are from the complaints:

“Colt is a harasser who is either clueless or knows where the line is and stays right at it. Regardless, XXXX is embarrassed and does not like working in these hostile conditions.”

“…basically said Colt singles out cute young females and flirts with them while he ignores the rest of the office.”

“bending over and taking it,” and “grabbing your ankles,” “creeping out female employees”

“emphasize how he does business.”

“people are borderline getting asked out on dates.”

“XXXX said nothing sexually inappropriate, but he is loud and obnoxious and he stays for a long time and gets in people’s personal space, especially the females,”

“an immature high school boy who likes attention but doesn’t have the social awareness to realize it’s inappropriate.”

“very brutal situations where staff gets interrogated and humiliated,” elevating staff into defense mode. They alleged he spoke loudly about personnel issues with his door open, then laughed about whether people could hear him.”

“Staff is very scared of him.”

“He’s like an immature high school boy who likes attention but doesn’t have the social awareness to realize it is inappropriate XXXX doesn’t think it’s malicious but also does not thing this is behavior of a director.”

“General consensus morale is very low, based on primarily poor communication and leadership from Colt. Universally, nobody trusts or likes Colt.”

“…Colt has perceived/real favorites and only gives his attention to young female employees and Interns.”

“Colt is coming in and only talking to certain female staff.”