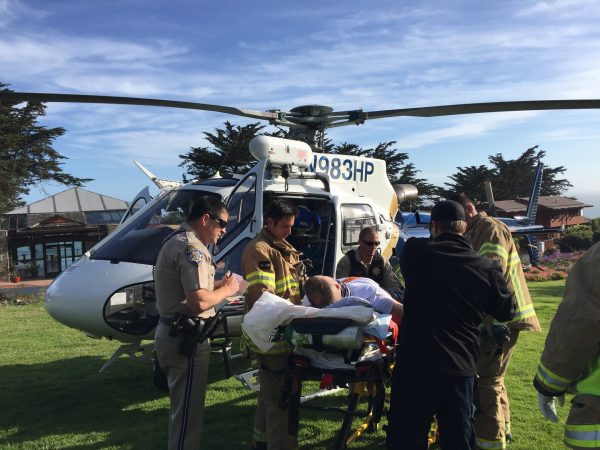 A motorcyclist suffered serious injuries and was airlifted to San Luis Obispo after crashing into a vehicle near Ragged Point Wednesday afternoon.

The motorcyclist was riding southbound on Highway 1 north of Ragged Point when he crossed over the center line and sideswiped an oncoming vehicle, according to the CHP. The collision ejected the motorcyclist from his bike.

Investigators are not currently releasing further information about the motorcyclist’s condition. 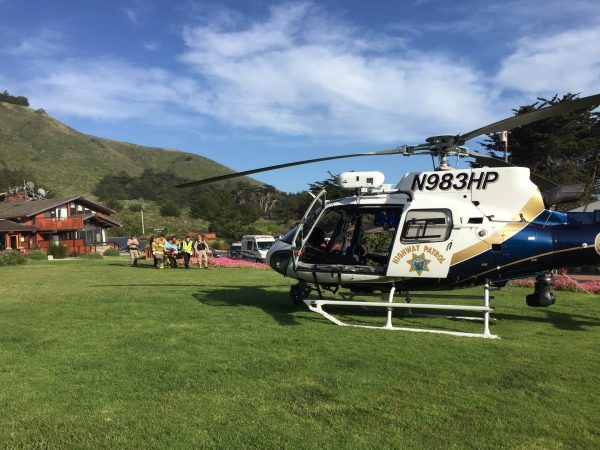