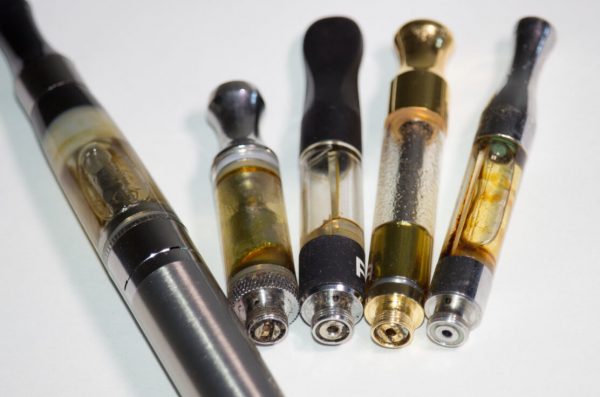 Emergency medical personnel responded to Daniel Lewis Middle School after a student fell ill after vaping at school on Friday.

Shortly before 11 a.m., emergency personnel responded to the school and discovered a total of nine students exhibiting medical symptoms after inhaling an unknown substance from a vape pen. The majority of vape pens contain oils made from marijuana or nicotine.

The number of middle and high school students who vape with products containing the chemical found in marijuana, which can cause physiological effects, is rising throughout the country. As the potency of THC in each vape pen can dramatically vary, students are not always aware of what they are inhaling.

Because nine students were exhibiting medical symptoms, the San Luis Obispo Public County Health Department declared a level one multi-casualty incident. Students were triaged at the school and then released back to their parents or school officials.