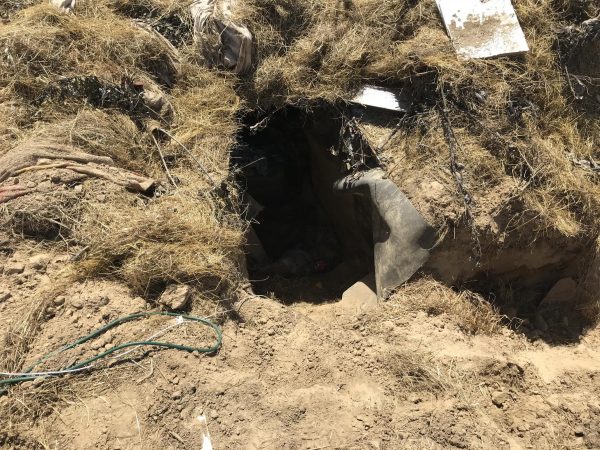 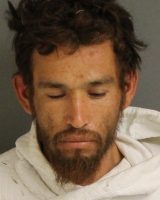 An investigation into thefts of items from farms led detectives this week to a makeshift bunker in Santa Maria, where a man with outstanding warrants was living, according to the Santa Barbara County Sheriff’s Office.

On Monday, a sheriff’s rural crimes detective was investigating thefts from several farms in the Santa Maria area. The investigation led the detective to the area of A Street and La Brea Avenue, where a stolen fertilizer injection pump had been found the previous week.

Upon closer inspection, the deputies found a 10-feet-deep hole in the ground that led to an underground bunker. When deputies ventured down through the tunnel into the sleeping area, they discovered meth pipes and two bindles of what appeared to be methamphetamine.

The deputies also found power cords connected to a nearby power hole that was being used to tap into the adjacent property’s electricity.

Santa Maria police officers came out to the scene to help conduct a search of the bunker. During the search, investigators located 31-year-old Daniel Nunez hiding inside, covered in dirt and grass. 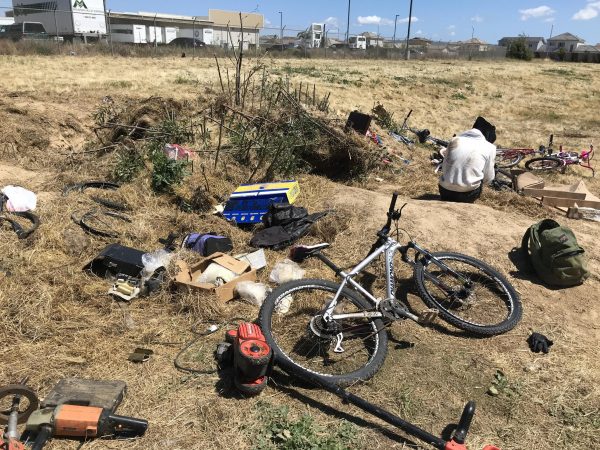 Even though Nunez provided a false name to deputies, investigators discovered his identity and found he had two outstanding warrants, including one for absconding from his electric monitoring program.

Investigators linked the sports memorabilia, identification documents and the laptop found in and around the bunker to a commercial burglary that took place at a storage facility, as well as to a residential burglary.

Authorities are returning the stolen property to the rightful owners.