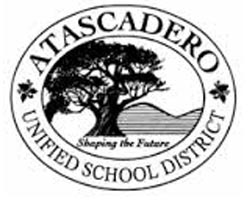 Two Atascadero Unified School District vans stolen from a district building were recovered at a church Friday night thanks to a member of the community.

On Friday morning, school district employees discovered someone had broken into one of the buildings at the transportation center on Portrero Road and stolen two vans. The police department then reported the thefts to the media.

Both white vans had district decals on the driver and passenger doors.

Shortly afterwards, a tipster called the principal at San Gabriel Elementary School to report the vans had been abandoned at Hope Lutheran Church near the school.