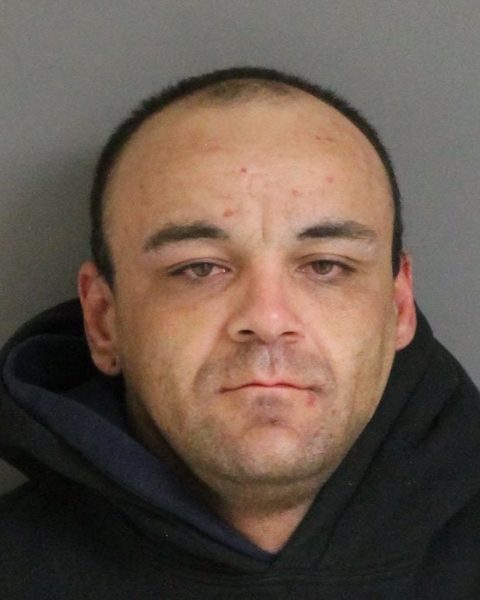 Santa Barbara County sheriff deputies arrested a 32-year-old Templeton man found with loaded guns and a meth pipe at the Jack in the Box parking lot in Orcutt on Friday night.

Shortly after 10 p.m., deputies noticed Kyle Kenneth Hogue appeared to be under the influence of a controlled substance. When deputies searched Hogue, they located a glass smoking methamphetamine pipe in his jacket. 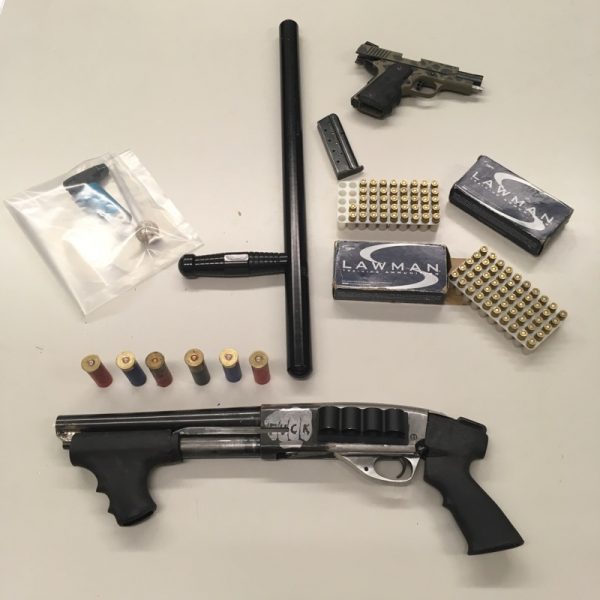 Officers booked Hogue into the Santa Barbara County Jail on charges of carrying a concealed firearm, manufacturing a short barrel gun, manufacturing a lead cane, possession of unlawful paraphernalia and being under the influence of a controlled substance.

Earlier this year, on Jan. 7, Atascadero police arrested Hogue for possession of drug paraphernalia, possession of controlled substance, driving with a suspended or revoked driver’s license and no proof of insurance.