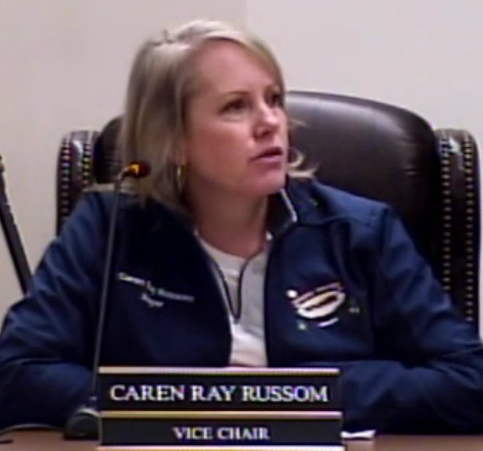 The Arroyo Grande City Council is scheduled to discuss a $3.5 million annual shortfall for infrastructure upkeep on Tuesday, according to a staff report.

In his staff report, City Manager Jim Bergman says the city is short about $2.4 million needed to maintain drainage facilities, parks, and government buildings. In addition, the city is needs an additional $1.16 million to pay for road and parking lot maintenance.

In addition to the $3.5 shortfall, future debt service for the Brisco Interchange project will reduce available Measure O funding which primarily supports these capital improvement projects.

In order to move forward with the $22 million Brisco Road roundabout project, the city will have to sell bonds.

“Economic development is an ongoing discussion that will mainly influence property tax, sales tax, and Transient Occupancy Tax by increasing taxable sales and not by raising the tax rate,” Bergman said in his staff report.

Bergman also provides an indication of the relative amounts of hypothetical development the city would need to fund the $3.5 million yearly shortfall which includes 10 new car dealerships, or 12 new 100-room hotels or four new shopping centers that perform as well as the Five Cities Center.

Bergman’s report does not include cutting costs or further discussion of eliminating the city’s $2.5 million contribution to the Five Cities Fire Authority.