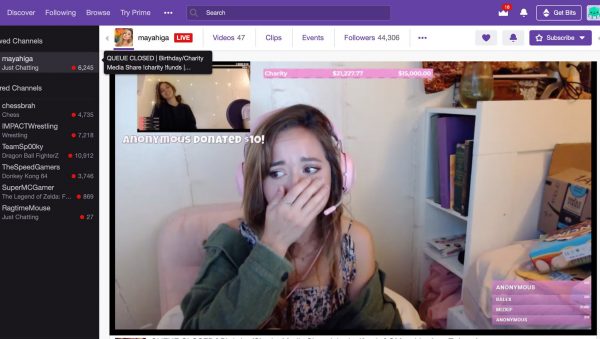 A Cal Poly student leveraged her following on the video streaming platform Twitch to raise $32,000 for the Five Cities Homeless Coalition as part of a 21st birthday livestream on Friday.

Maya Higa is a Cal Poly junior majoring in agricultural communications who has volunteered for the South County homeless services organization for the last three years. Higa asked her supporters to donate to the Five Cities Homeless coalition, with the goal of raising $1,000.

By three hours into the fundraiser, Higa had already raised $20,000. She ended up bringing in $32,000 from 685 donors worldwide, according to the Five Cities Homeless Coalition.

“Over $30k raised for an incredible organization last night,” Higa stated in a tweet the following day. “I am absolutely blown away by the positivity and generosity from those who supported the stream last night.”

Higa said it was her best birthday ever.

The Cal Poly student started her Twitch channel about three months ago. The channel tends to focus on conservation education and falconry.

Twitch is known as a popular platform for live-streaming video games. Musical broadcasts and other kinds of creative content also appear on the platform.

“Never doubt that one person can make a difference,” the Five Cities Homeless Coalition said in a Facebook post. 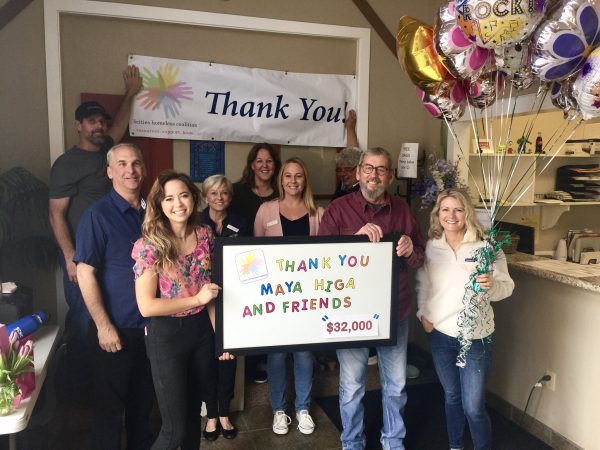