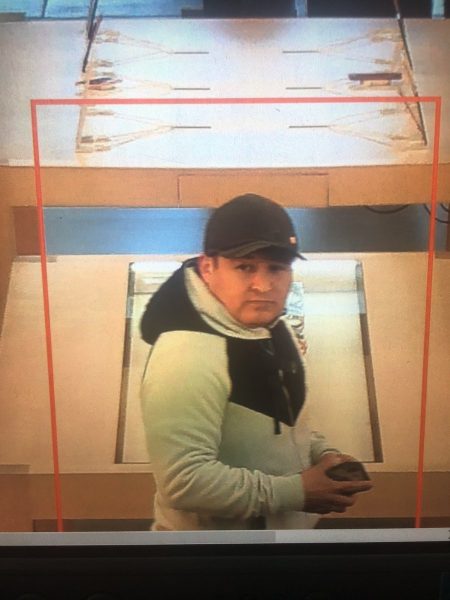 A man and a woman snatched a shopper’s wallet in San Luis Obispo last week and then made several fraudulent purchases at local stores, according to police.

At about 2 p.m. on Wednesday, the two thieves stole a wallet from a person who was shopping in the 3900 block of S. Higuera Street. Police circulated surveillance images of both the man and the woman on social media, whom they say are also suspects in a similar theft that occurred in February.

Police officials are asking the public for help identifying the suspects. Anyone who knows either of the suspects is asked to call the police department at (805) 781-0312 regarding case 190522055. 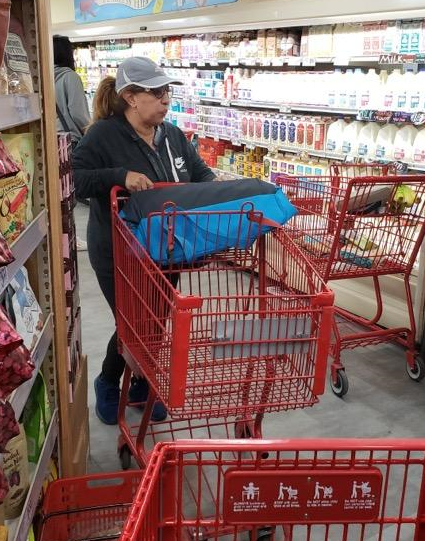