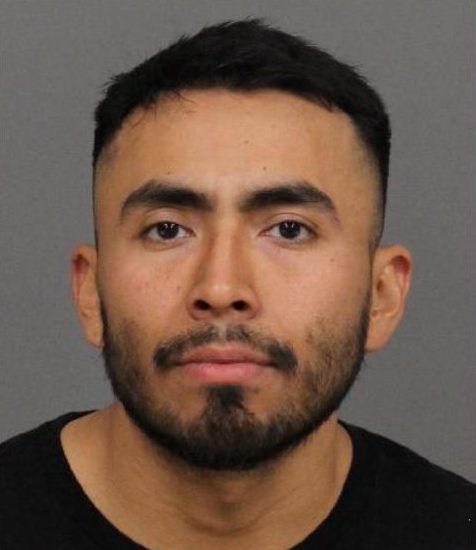 Police arrested a San Luis Obispo man Saturday morning for allegedly threatening and assaulting an escort he found through an online advertisement.

At about 6 a.m., neighbors of Leo Dejesus Neri, 30, reported a woman screaming for help, saying someone was going to hurt her. A neighbor also reported that a man was holding the woman at gunpoint inside a home on the 1600 block of Fairview Street.

Officers arrived to find the escort standing outside Neri’s home. The escort told police she and Neri had disagreed, he became angry, and she decided to leave, police said.

“When he realized she was going to leave, Neri retrieved a handgun and threatened her,” police said. “The victim said she was able to run out of the residence and began screaming for help.”

Officers arrested Neri on charges of assault with a deadly weapon, assault with intent to commit rape, false imprisonment, and making criminal threats and booked him into the San Luis Obispo County Jail.