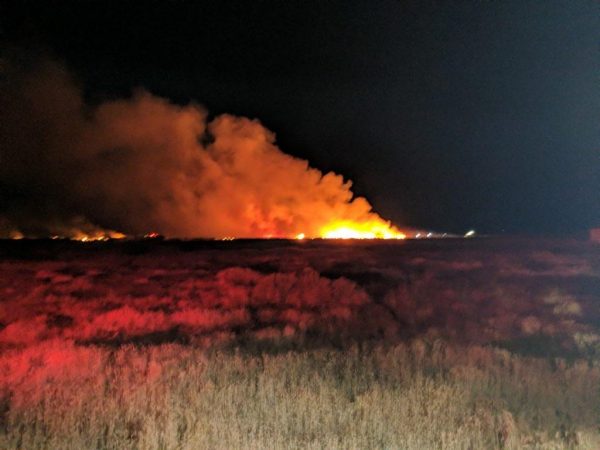 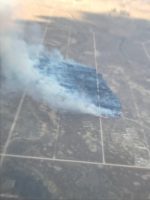 At about 5 p.m., the fire was reported burning near the Belmont Trail. Windy conditions helped spread the blaze, which mostly burned grass, according to Cal Fire.

Initially, the blaze was threatening at least one structure. But, the fire is no longer threatening any buildings. 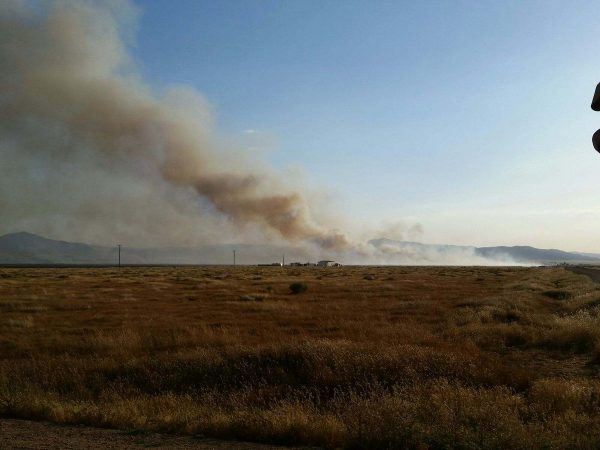