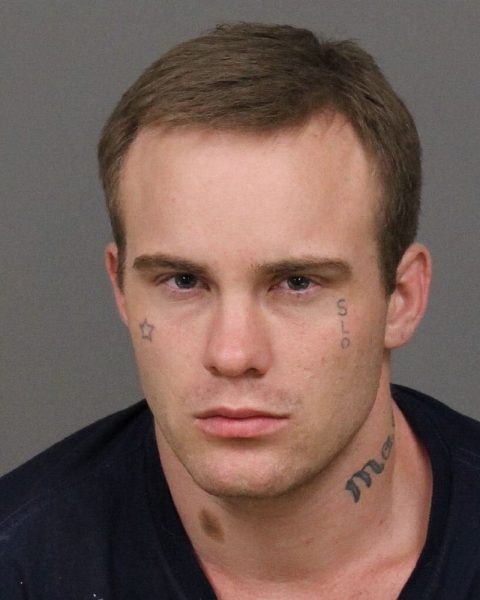 A Paso Robles man who was allegedly holding a knife to his throat near Templeton Middle School was arrested on Thursday after evading arrest for several days.

Wanted under an active probation warrant, Daniel Jay Romo, 25, fled from officers on Tuesday. The reportedly suicidal man held a knife to his throat as he evaded arrest.

On Thursday, San Luis Obispo County sheriff deputies searched a residence in the Whitley Gardens neighborhood of Paso Robles, where Romo was suspected to be hiding.

Romo again ran from deputies, who apprehended Romo near the 500 block of North Almond Drive in Paso Robles, officials said. He was booked into the San Luis Obispo County Jail on a charge of violating his probation.