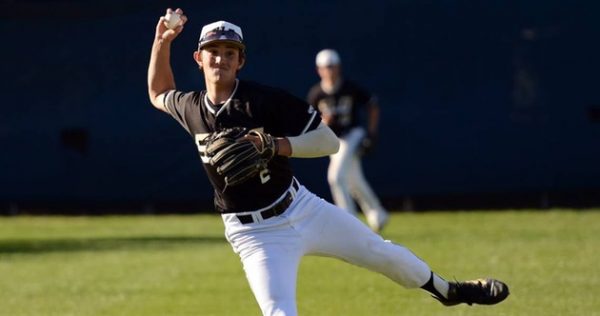 The star of the San Luis Obispo High School baseball team and son of Cal Poly’s head coach has turned down approximately $2 million and the chance to become a professional as a teenager in order to play for his father and hometown college team. 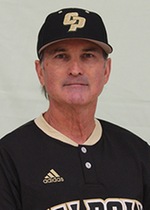 Entering the Major League Baseball (MLB) draft that started Monday and is currently ongoing, MLB.com ranked Brooks Lee, the son of Larry Lee, the 37th best prospect. The 37th pick in the draft is slated to receive a signing bonus of approximately $2 million, in line with MLB rules. Had Brooks Lee been drafted as low as 66th, he still would have been slated to receive a bonus of about $1 million.

With Lee having expressed his intention to attend Cal Poly and play for his father, MLB teams are opting not to select him, at least in early rounds of the draft. Six rounds into the draft, Lee has still not been selected, and he is the highest ranked player available.

The SLO High star told KSBY he is proud of his decision and ended up turning down life-changing money, “but there’s nothing as valuable as playing for my dad.”

Lee is a switch-hitting shortstop who had a high school career batting of around .450. Prospect analysts said Lee has benefited from working out with college teams due to his father coaching Cal Poly. Lee committed to Cal Poly following his freshman season at SLO High.

Teddy Warrecker, Cal Poly’s assistant coach and recruiting coordinator said Lee has a chance to make a big impact right away as a player for the Mustangs. Cal Poly recently wrapped up its 2019 season, finishing a slightly disappointing 28-28, yet tied for second place in the Big West Conference.

Lee’s SLO High teammate, left-handed pitcher Cooper Benson, is also a draft prospect. Benson, who has committed to play at Arizona State, has likewise yet to be selected by an MLB club.

The MLB draft contains 40 rounds, the final 30 of which will take place tomorrow. High school players who opt to go to college rather than signing pro contracts can reenter the draft after spending three years at the collegiate level.