A Paso Robles police officer conducting a traffic stop Monday night, arrested two suspected drug dealers after finding heroin, methamphetamine and pills in a vehicle being driven by a man who had a suspended license and occupied by a woman with an outstanding warrant.

Officer Lickness stopped a blue 2005 Dodge Dakota for a mechanical violation, according to the Paso Robles Police Department. Investigators then searched the vehicle and found 60 grams of methamphetamine, 24 grams of heroin, numerous pills, scales and other drug paraphernalia, a police department press release states. 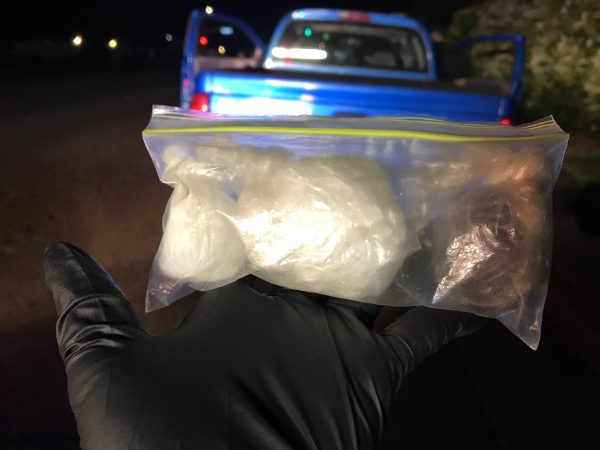 “Drugs, drugs and more drugs,” the Paso Robles Police Department stated in a tweet on Tuesday. “We had a busy night! Meth, heroin and pills for sale.” 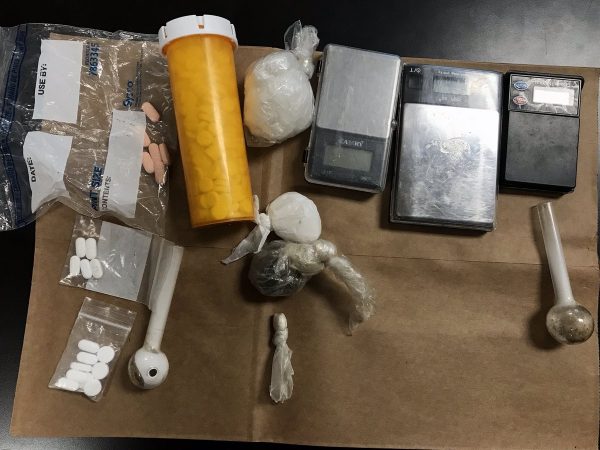