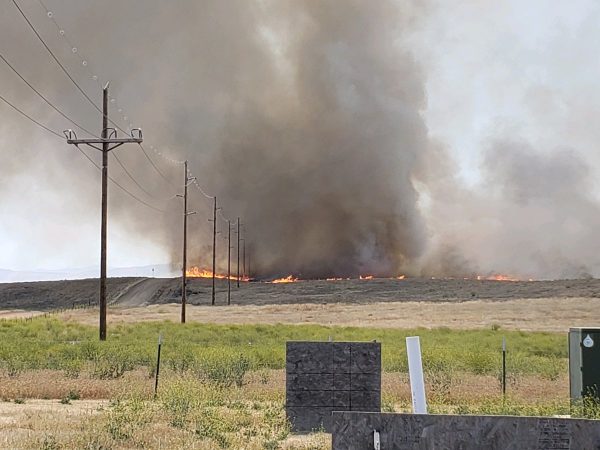 A week after a fire burned about 900 acres in the California Valley, another blaze broke out in the eastern San Luis Obispo County area on Wednesday and has burned 400 acres, according to Cal Fire.

Shortly before 11 a.m., the fire was spotted burning along Boulder Creek Road near Belmont Trial off Highway 58. As of about 2:40 p.m., the blaze is 60 percent contained.

Dark smoke may be visible Wednesday throughout eastern SLO County.

Last Wednesday evening, a fire broke out near Belmont Trail and spread largely because of windy conditions, burning mostly grass. 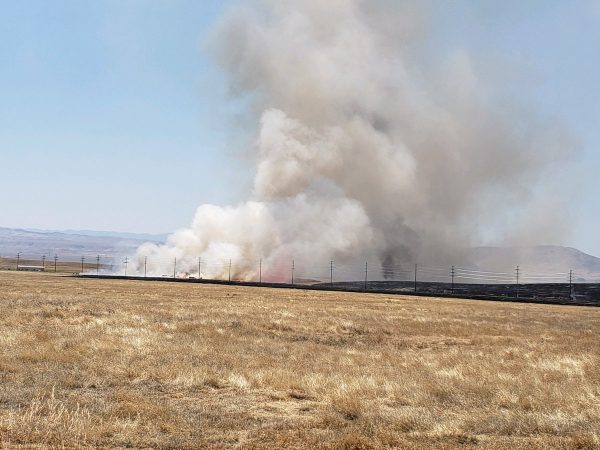