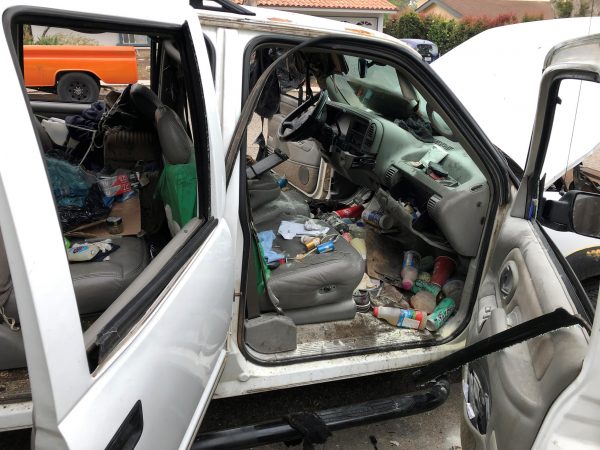 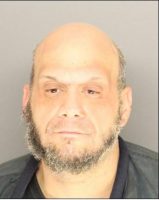 A man from New York with a pet alligator snapping turtle attracted attention in Goleta early Wednesday morning when his alleged hash oil manufacturing operation set off an explosion in a parked car on a residential street.

At about 3 a.m., deputies arrived in the 6500 block of Camino Venturoso in search of a suspicious person in a parked vehicle and discovered an explosion in the car had blown out multiple windows and sent debris flying more than 40 feet in each direction. The explosion caused minor damage to nearby vehicle that was hit by flying glass.

Deputies located the suspect, 43-year-old James Girona, at the scene. Girona was treated for minor injuries.

Investigators determined Girona had been using volatile chemicals as part of an apparent butane honey oil extraction lab when something went wrong and sparked the explosion.

When investigators searched Girona’s vehicle, they found several items related to the honey oil operation, as well as a live alligator snapping turtle. 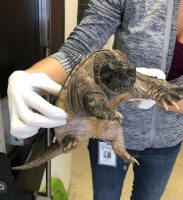 Girona had brought the the alligator turtle with him from New York. The turtle did not suffer any injuries in the explosion, and it was turned over to a local animal shelter.

Deputies arrested Girona on charges related to manufacturing a controlled substance. Girona was booked into the Santa Barbara County Jail with his bail set at $75,000.

Sheriff’s officials are reminding community members that it is extremely dangerous and illegal to chemically extract oil from marijuana.