In the latest in a string of pot busts by the Santa Barbara County Sheriff’s Department, detectives raided two marijuana operations each spanning multiple cities for illegal pot grows, illegal processing, and the use of unlawfully employed laborers.

On May 21, the sheriff’s Cannabis Compliance Team and district attorney’s office investigators served a warrant in the 2400 block of Grand Avenue in Los Olivos. While searching the property, detectives found six laborers in the process of trimming marijuana that originated from an illegal and unlicensed pot cultivation site in Lompoc. 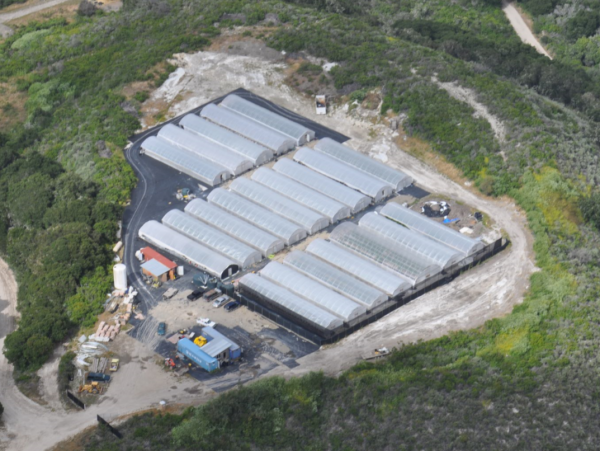 Investigators believed the laborers were unlawfully employed. One of the laborers was a minor and prohibited from working by state law. 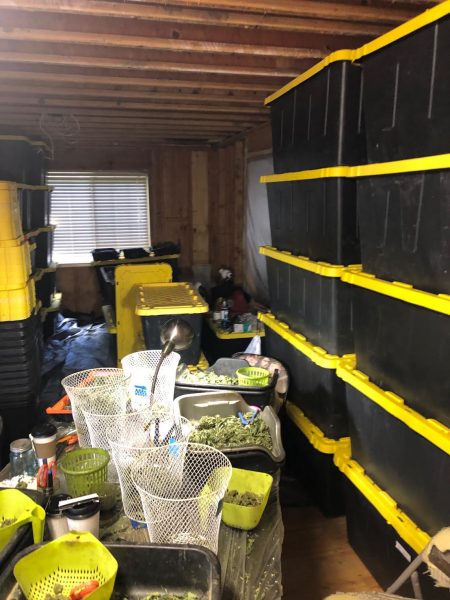 Simultaneously, detectives and investigators served a warrant at the primary suspect’s Montecito home. While at the suspect’s home in the 100 block of San Ysidro Road, detectives found more than 100 pounds of marijuana packaged for sale, cannabis oils, extracts and other items indicative of illegal and undocumented pot sales.

The following day, detectives searched a property in Lompoc and located more than 19,000 marijuana plants in various stages of growth and thousands of pounds of dried, drying and processed cannabis, which they destroyed.

Deputies arrested 37-year-old Brian Adams on charges of cultivating, transporting and selling cannabis without a license. 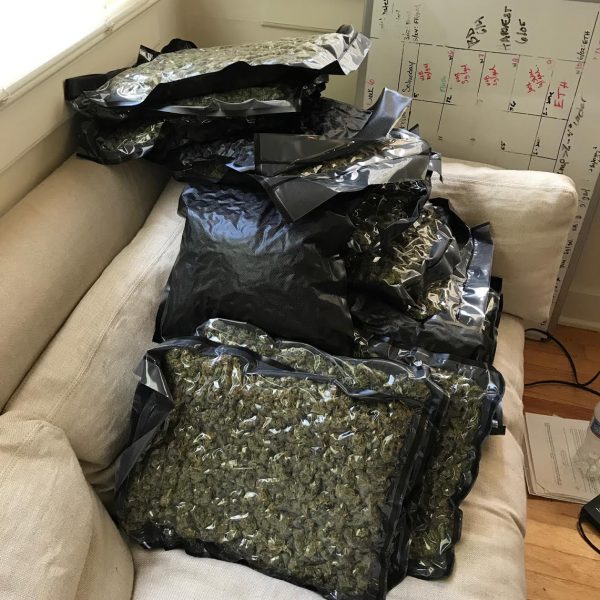 On June 4, sheriff deputies served a warrant at a Carpinteria property where they found an illegal indoor pot operation. The operation did not have state licensing and was violating Carpinteria city rules. 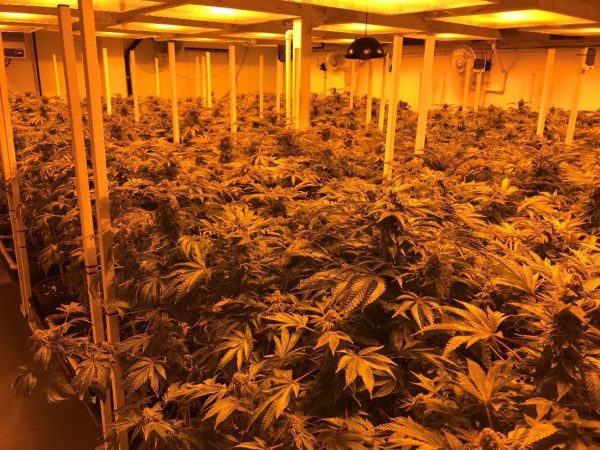 Subsequently, detectives served a warrant on Monte Cristo Lane in Montecito. At the Montecito property, detectives found 15 Armenian laborers in the process of trimming marijuana that originated from the indoor cultivation site in Carpinteria.

Investigators determined the Armenian workers were hired by an out-of-county contractor. It is unclear if the contractor is operating a legal service, as investigators did not manage to identify the owner of the operation.

Detectives did determine the laborers were not being held against their will, and they are not believed to be victims of human trafficking.

Investigators arrested one of the workers for possession of a loaded and concealed Glock handgun. Sheriff’s officials say it is unknown why the worker, 41-year-old Vardges Babayan, was carrying the firearm.

Deputies seized about 100 pounds of processed marijuana from the Montecito location. Authorities cited 44-year-old Forrest Buchanan for cultivation and sales of cannabis without a license.

In both cases, members of the community informed law enforcement of the illegal activity.