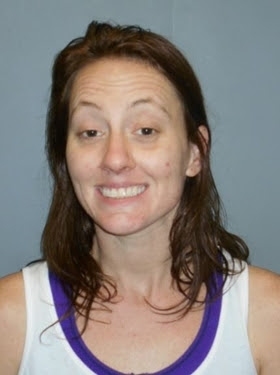 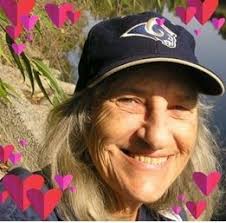 Lompoc police have arrested a 35-year-old woman for allegedly murdering her elderly neighbor, whose body was found in the suspect’s home over the weekend.

On Sunday morning, detectives found Jauch dead inside the apartment of her neighbor, Melissa Leigh Martin, police said. Investigators immediately began searching for Martin and managed to track her to the Buellton and Santa Ynez area.

On Monday, detectives tracked Martin to an address in Santa Ynez. Police surveilled the residence with help from Santa Barbara County Sheriff’s investigators.

At about 4 p.m., Martin stepped outside of the home, and officers took her into custody. Officers transported Martin to the Lompoc Police Department, where she was booked into jail on a murder charge.

A potential motive for the murder is unclear. Police are withholding additional details about the case.