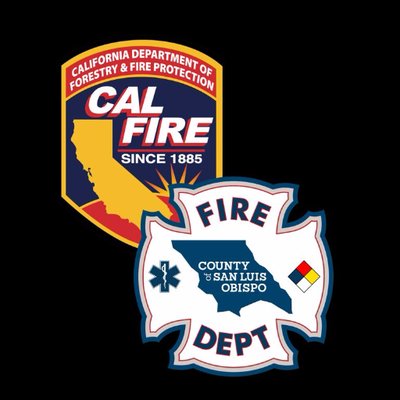 Six fires broke out near Shandon on Monday and burned a combined total of 120 acres before firefighters extinguished them.

The six vegetation fires started at about 12 p.m. south of Shandon on Bitterwater Road, according to Cal Fire. Firefighters fully contained the blazes by 3:30 p.m.

Numerous fires have ignited in San Luis Obispo County over the past week, with several blazes breaking out in North County over the last few days. Likewise, in each of the last two weeks a fire has burned about 1,000 acres in the California Valley.