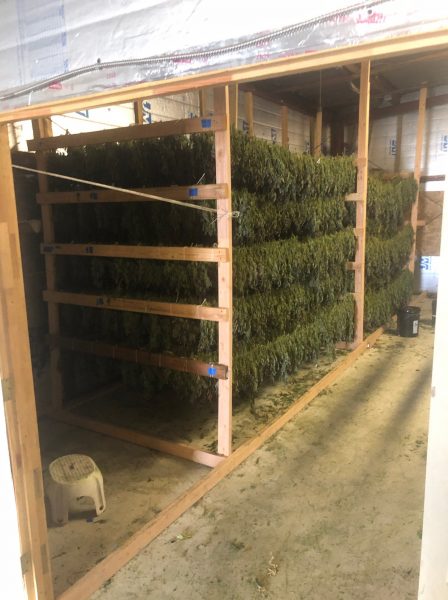 Less than a week following its last pot bust, Santa Barbara County’s Cannabis Compliance Team again seized marijuana from an illegal grow, this time just outside the city of Goleta, according to the sheriff’s office.

On Monday, detectives seized 3,000 pounds of processed marijuana from the site near Goleta. The bust was the third raid on an illegal marijuana grow in Santa Barbara County in a span of three weeks.

Numerous complaints to the sheriff’s office and county planning department prompted marijuana detectives to investigate the site outside Goleta, which is located  in the 5200 block of Shoreline Drive.

Detectives discovered the operation at the site formerly had a state temporary cannabis license. The license expired and no progress was made to renew it, according to the sheriff’s office.

The operators of the site continued to grow, harvest and sell marijuana despite having an expired license. Detectives determined all of the the existing plants at the site had recently been harvested in preparation for sales.

Detectives tried to contact the person running the operation but did not succeed. The sheriff’s office did not announce any arrests in the case. 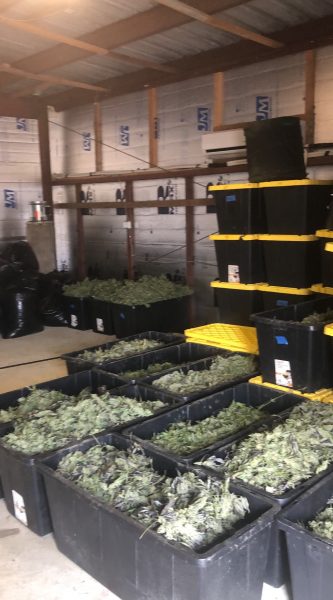