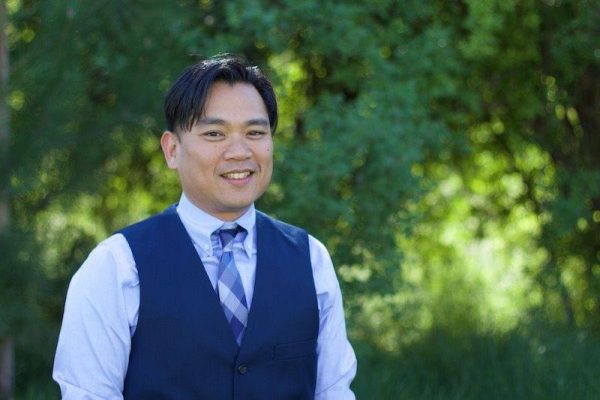 The 43-year-old Los Osos man who died in a crash early Wednesday morning that also killed a Cal Poly student was Anthony Au, a cook for the San Luis Obispo County Sheriff’s Office.

At about 2:30 a.m., Nicole Scalone, a Cal Poly senior, was driving the wrong way on Highway 101. Scalone’s Ford Fiesta crashed head-on into Au’s Honda Civic, according to the CHP. 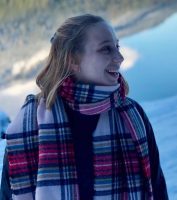 Both drivers were wearing seat belts, yet they both died as a result of the injuries they suffered in the collision. Investigators are awaiting autopsy results and have yet to determine whether drugs or alcohol factored into the crash.

Au worked as a cook for the sheriff’s office for the last three years, the agency said in a Facebook post.

“Everyone who has worked alongside Anthony is grieving the loss of both a good man and friend,” the sheriff’s office said in a statement. “Our thoughts and prayers are with Anthony’s family and friends during this difficult time.”

Scalone was a business administration student from Bellevue, Washington, who was set to graduate this weekend. Cal Poly plans to award Scalone’s degree posthumously.