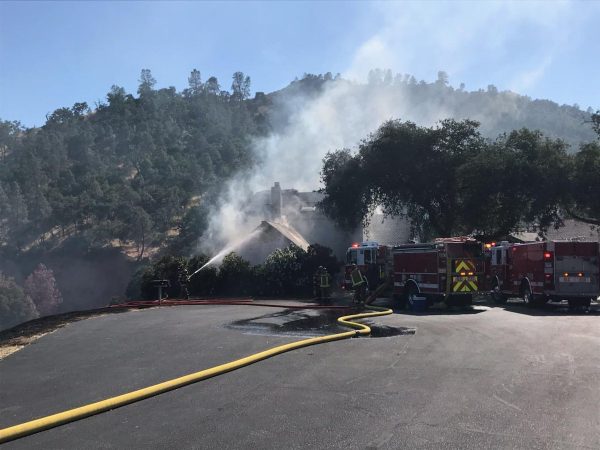 A fire destroyed a Heritage Ranch house on Monday and spread into nearby vegetation, burning 4.3 acres of wildland, according to Cal Fire.

At about 3:30 p.m., a fire was reported burning at a two-story home located at 2760 Saddleback Lane in rural Paso Robles. Firefighters battled the blaze from the ground and the air but could not save the home.

As the blaze was burning nearby vegetation, fire officials said it had the potential to burn 20 acres. Cal Fire personnel and firefighters from a few North County agencies teamed up to limit the spread of the blaze.

Relatives and the Red Cross are assisting people displaced by the fire. Investigators have not yet determined the cause of the fire. 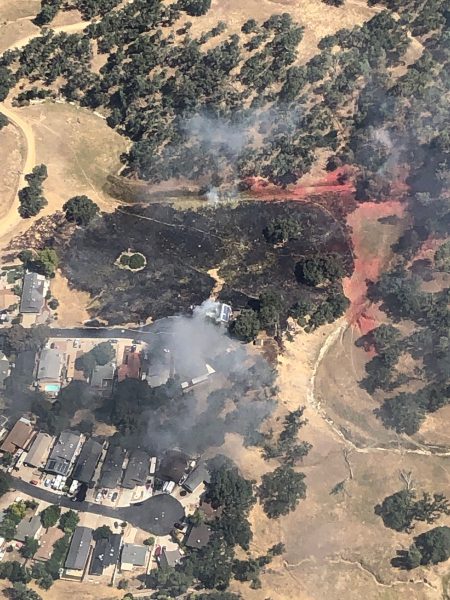