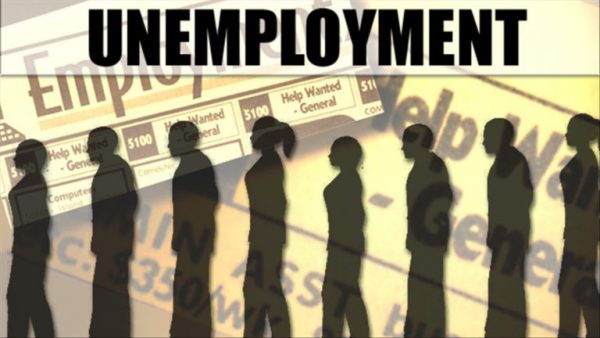 Unemployment tumbled to an all time low in San Luis Obispo County in May as the region gained about 200 new jobs during the past month, the state Employment Development Department reported Friday.

With more jobs available fewer people are looking for work, driving the unemployment rate down to 2.4 percent in May, from 2.7 percent in April. In May 2018, the jobless rate was 2.5 percent, the former record.

Over the past month, the largest employment increases were seen in the leisure and hospitality services sector, which added 200 new jobs, primarily related to hotel and resort employees.

San Luis Obispo County is ranked seventh out of 58 California counties for lower numbers of unemployed workers. SLO County’s unemployment rate is lower than the national average of 3.4 percent and the state’s 3.5 percent rate.

In California, San Mateo and San Fransisco counties are tied for first and second place with unemployment rates of 1.9 percent and Imperial County comes in on the bottom with an unemployment rate of 16.4 percent.