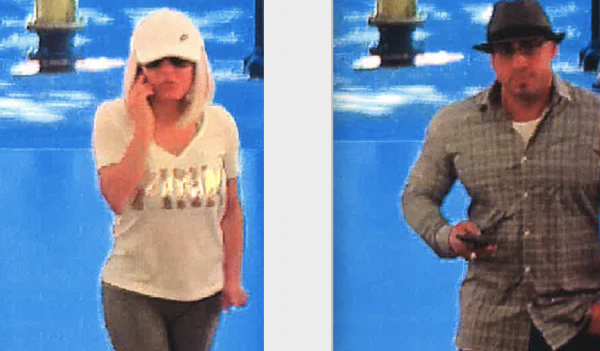 Police are searching for a man and woman who stole two wallets from shoppers near Los Osos Valley Road in San Luis Obispo on Sunday, then purchased thousands of dollars of products, mostly from large stores in the area, according to police.

Shortly before 2 p.m., the thieves began snatching wallets from shoppers in the 1500 block of Froom Ranch Way. The pair then bought thousands of dollars of products from Dick’s Sporting Goods, Target, Best Buy, Apple and Vons.

Police are circulating surveillance images of the suspects. Investigators are asking anyone who has information about the thefts or the couple’s whereabouts to call (805) 791-7312. 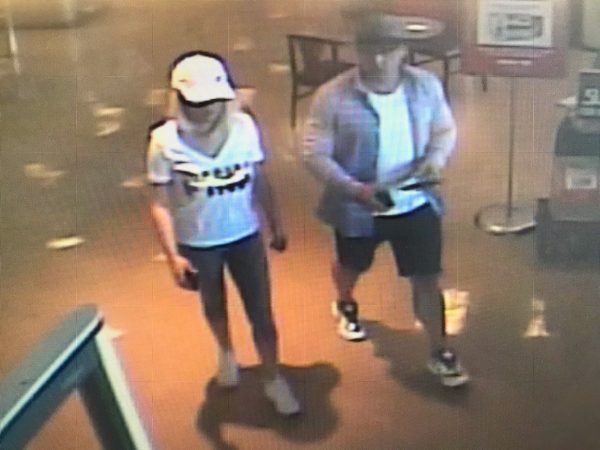