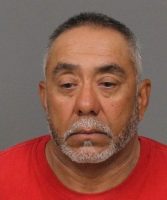 Detectives arrested a Paso Robles man on Wednesday after twice witnessing him dealing drugs and then finding him in possession of methamphetamine, according to the San Luis Obispo County Sheriff’s Office.

A few weeks ago, Sheriff’s Narcotics Unit detectives conducted surveillance at a home in the 1800 block of Park Street in Paso Robles and videotaped a narcotics transaction occurring. Consequently, a judge authorized a search warrant for the home and a vehicle associated with the residence. Investigators identified Leonel Zavala Sanchez, 55, as a suspect in the case.

At about 5 p.m. Wednesday, detectives with the Sheriff’s Special Operations Unit and Gang Task Force, district attorney’s office investigators, county probation officers and Homeland Security investigators served a search warrant at the Paso Robles home. Shortly before serving the warrant, detectives watched the home and again witnessed a narcotics transaction, according to the sheriff’s office.

Following the drug deal, Sanchez entered his vehicle and left the home. A sheriff’s K-9 deputy then pulled him over.

The deputy found about one pound of methamphetamine under the driver’s seat, where Sanchez had been sitting. Detectives arrived at the home and found an additional seven grams of methamphetamine, as well as well as a scale, a ledger recording transactions and other evidence of narcotics sales. 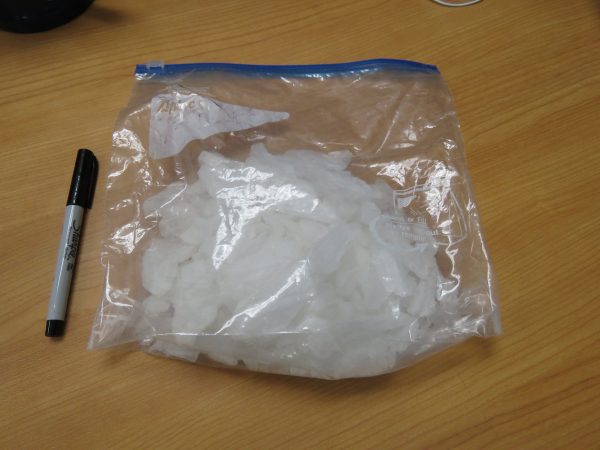