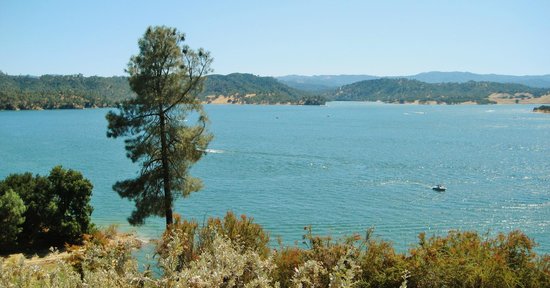 San Luis Obispo County Sheriff deputies found the body of a 44-year-old man believed to have drowned Sunday afternoon in Lake Nacimiento, according to a press release.

Shortly before noon, Armando Loa Ramos of King City fell into the lake. Ramos was not wearing a life jacket and he could not swim.

A friend tried to rescue Ramos, but was unsuccessful.

After the San Luis Obispo County Sheriff’s Office received a report of a possible drowning, members of the sheriff’s search and rescue team searched for Ramos.

Shortly after 2 p.m., the sheriff’s dive team located Ramos in about 15 feet of water.

The sheriff’s department is currently investigating the cause of death. No further information is being released at this time.