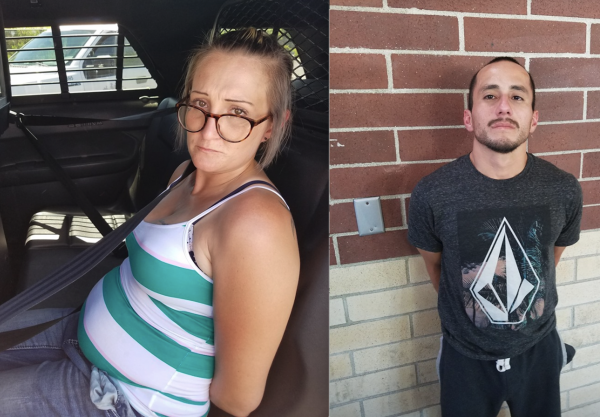 A sting involving undercover officers and a helicopter enabled Paso Robles police to nab a Central Valley couple on Tuesday who had allegedly been stealing credit cards.

On Saturday, the couple from Coalinga tried to make a purchase at Kohl’s in Paso Robles using a stolen credit card. The purchase was denied, and the man and woman quickly left the store in a red car, according to the Paso Robles Police Department.

Investigators were able to link the couple to several frauds conducted at other San Luis Obispo County retailers. Paso Robles officers tied a vehicle stolen out of Coalinga to one of the incidents.

On Tuesday, officers located the stolen car parked outside JC Penny’s. Officers found the two suspects inside the store attempting to make another purchase with a stolen credit card.

While CHP personnel in a helicopter kept an eye on the stolen vehicle from above, undercover officers watched the suspects inside the store.

Again, the transaction was denied when the couple tried to make a purchase. The man and woman left the store and tried to drive away, but officers stopped their vehicle within seconds, with assistance from the CHP helicopter. 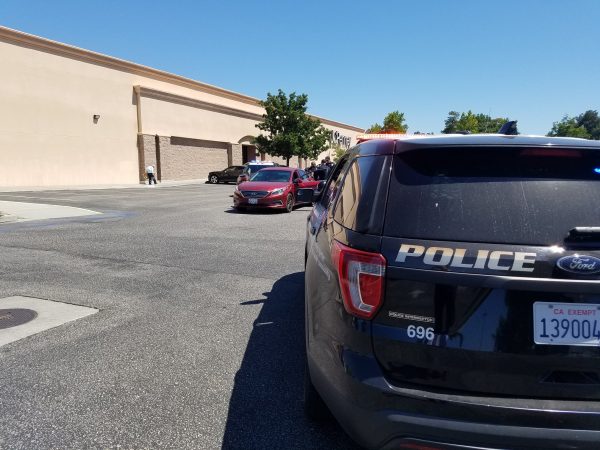