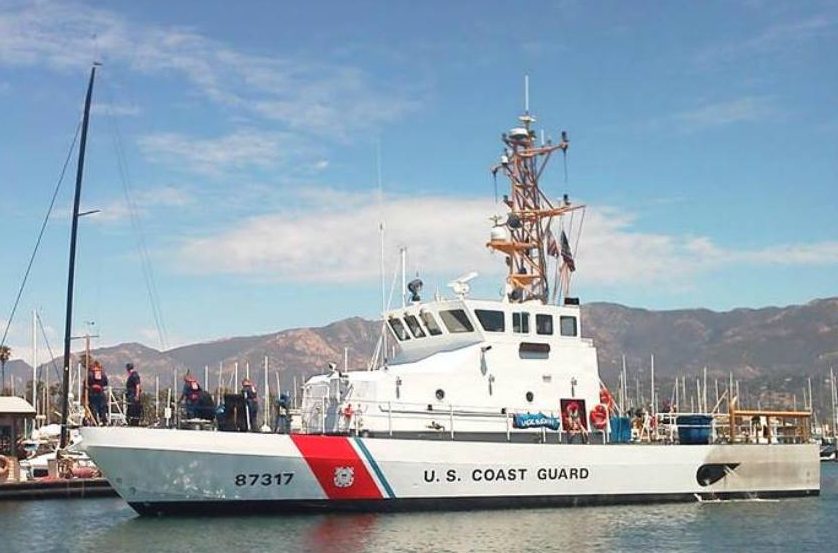 At about 8 p.m., a Coast Guard air crew located the boat about 20 miles southwest of the Santa Barbara Harbor. Rescue personnel were lowered onto the vessel where it was discovered that the two men on board were deceased.

There does not appear to be evidence of foul play, according to the sheriff’s office. An investigation is ongoing, and will include toxicology tests.